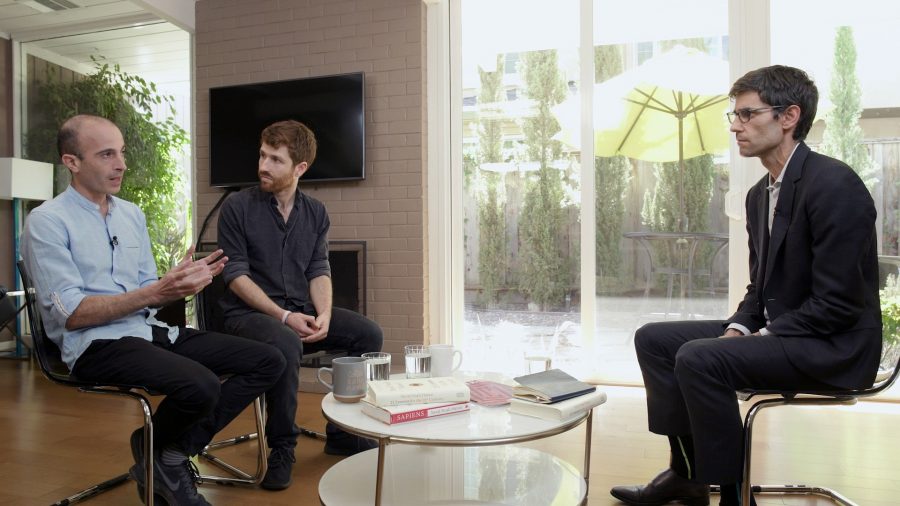 def. hack (verb): “use a computer to gain unauthorized access to data in a system.”

The entire discussion is framed in terms of hacking. The interview itself is entitled “How Humans Get Hacked.” A central claim from which much of the discussion follows is that, “Maybe the most important fact about living in the 21st century is that we are now hackable animals.” Many of the most concerning problems associated with the rise of biotech and infotech are framed in terms of certain actors “gaming the technology to hack human beings.” And the positive advice offered speaks to the goal of humans making themselves “harder to hack.”

It is certainly the case that advances in understanding the human mind, coupled with rapid developments in technology and monopolistic power dynamics, makes it increasingly possible and even likely that the people behind the “supercomputers” will be able to gain (privileged?) access to information about us and to use this towards certain ends they may have. This clearly carries with it major ethical and political concerns that need to be addressed—and with some urgency. So what’s my concern with the “hacking” framing the problem?

In short, it seems to keep us within the philosophical framework that Harari says is at the heart of our current “philosophical crisis.”  I agree that we should take seriously the idea that philosophical accounts of human nature and agency may need to be “updated” in light of advances in the cognitive sciences; but talking about our hackability—as opposed to, e.g., our fundamental sociality—seems not be the best way to make this case. Let me unpack this thought process a little (please feel free to add further suggestions or viewpoints in the comments below).

What’s particularly interesting about this interview, from a philosopher’s point of view at least, is the claim that the predicament we find ourselves in now (i.e., the technological challenge) is partly the result of “a kind of philosophical impoverishment”—namely, “of just taking for granted philosophical ideas from the 18th century and not updating them with the findings of science.” It’s not clear how this critique should be interpreted or who it’s true target is meant to be.

The ways in which it is substantiated in the interview include negative claims such as “the human mind is not the total secure enclave root of authority that we think it is” (i.e., the “illusion that human choice cannot be hacked, cannot be manipulated, and that we can trust it completely, and this is the source of all authority” is not a philosophically sound idea). But who are they actually arguing against here, if anyone? At a very abstract level, they seem to be calling us to look beyond or to re-conceive of Enlightenment concepts like human rationality, the will, and individual autonomy; but these have been the site of sustained philosophical analysis for decades. Countless examples could be given; but you might think, e.g., of the extensive debates around bounded and ecological rationality, situated and extended agency, the ethics of manipulation, and the social dimensions of autonomy and (moral) responsibility.

So instead, the concern seems to be something more like: there hasn’t yet been enough of a “philosophical” paradigm shift to bring about large-scale changes in how “we” understand ourselves and our agency. But this is a huge task, and its lack of completion doesn’t seem to signal philosophical “impoverishment.”

A push-back worry is that using the “hacking” framing as a means of rallying support for this philosophical project may in fact be counterproductive in some ways. 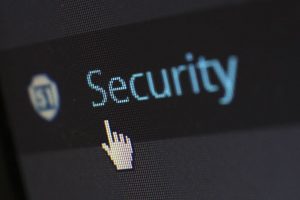 This framing suggests security as its associated remedy frame. The idea is that use of info- and biotech constitutes a threat to our individual freedom and identity; unauthorized access can be gained to our minds, and this allows, e.g., for our preferences, behaviour, etc. to be manipulated towards others’ ends. Consequently, as Harari claims, “now that we realize that our brains can be hacked, we need an antivirus for the brain, just as we have one for the computer.” The problem is that this picture of the person and her agency looks to be in tension with the challenge these thinkers pose, namely, of looking beyond our outdated Enlightenment framework. The hacking frame, together with its associated security remedy frame, seems to suppose an individualistic view of the person, who is otherwise rational and autonomous, but who is also vulnerable to outside attack and who therefore needs an “antivirus” to monitor the boundaries of her self so as to protect her from unauthorized external influence/mental trespass.

In my view, this isn’t the right picture as regards the (proposed) project of rethinking human nature/agency. A much more interesting, and I think promising approach is to explore the “socio-ecological” dimensions of agency (Hurley 2011, Niker 2018).

But this longer-term philosophical project doesn’t seem, in fact, to be what the hackability story is about. The claim that “we are now hackable animals” isn’t a claim about human nature; it would seem that we were always vulnerable to “hacking,” or mental trespass of the kind that deeply concerns Harari, Harris, and others. The difference is that, in the 21st century, we now have the knowledge (via advances in our understanding of the mind) and certain actors have the means (via advances in technology and their position in society) to raise a viable concern about something-akin-to-mental-hacking.

I don’t agree that we’re in a philosophical crisis (even though I think there’s much pressing work to be done), but we certainly are in a political one. It’s useful, then, to keep separate these two strands of what’s going on in this “hacking” discussion. One strand concerns human nature (the philosophical question), which I think is ill-served by this metaphor; the other relates to power, and it’s here that I think that hacking framing has some (short-term) rhetorical value. Hence, I suggest a friendly amendment Harari’s claim: “We are now facing not just a technological crisis but a political crisis.”