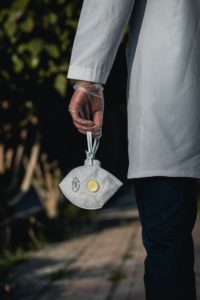 END_OF_DOCUMENT_TOKEN_TO_BE_REPLACED

This post is co-written with Anh Le (University of Manchester)

The killing of General Qassem Soleimani, head of Iran’s Quds force, has, once again, ignited the debate surrounding the practice of targeted killing. Much has been said about the legality and prudence of this strike. In this post, we assess the morality of this strike. From an ethical perspective, there are two paradigms that can justify the state’s killing of individuals: just war and law enforcement (there is, in addition, the emerging framework of jus ad vim but we’ll stick with the two familiar paradigms in this post). Any justified state-sanctioned killings have to fall within the purview of these two paradigms. If a particular act of killing fails to meet the rigorous demands of both paradigms, then such killing is unjust. In this post, we will analyse both possible justifications.

END_OF_DOCUMENT_TOKEN_TO_BE_REPLACED 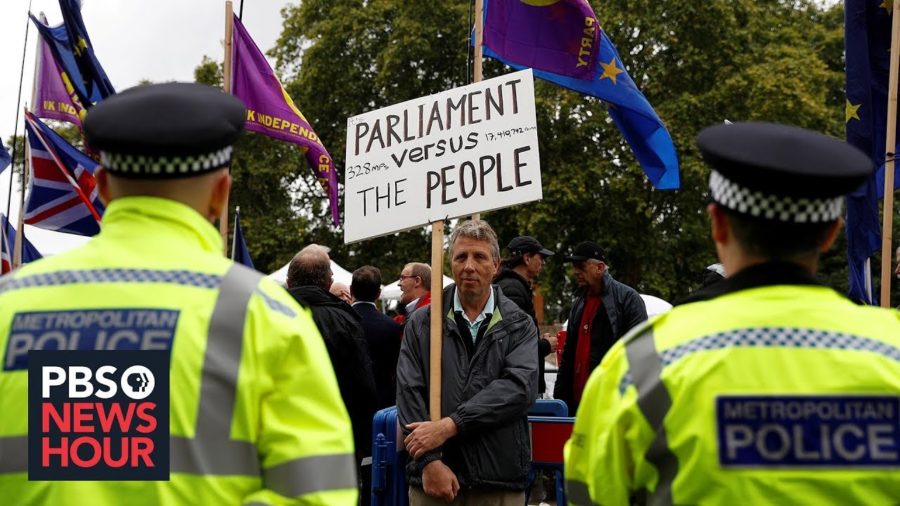