To all three questions, most members of the general public, and among them many moral and political philosophers, would be inclined to say ‘yes’. Although the intuitive pull would likely be strong in many such cases (although certainly weaker in others; for instance, adultery), philosophers might have a hard time matching them with one or several moral principles. This might be explained by our predominant allegiances to the liberal political legacy, which understands our public and private lives to be separate from one another.

Naturally, we wouldn’t want to deny politicians their private lives. So let’s assume that the private wrongs that we are dealing with here are in the proper sense private, and that they are not accompanied by political wrongs. One example of the latter would be an attempt by one of the aforementioned officials to use leverage in order to cover up their private wrongs, or to pull strings in the judicial branch to avoid sanction. Let’s assume, instead, that such abuses of power, which would give us separate reasons to call for resignations, do not occur. And, importantly, let’s also assume that the officials are not penalized with jail time, which would effectively bar them from carrying out the public function. 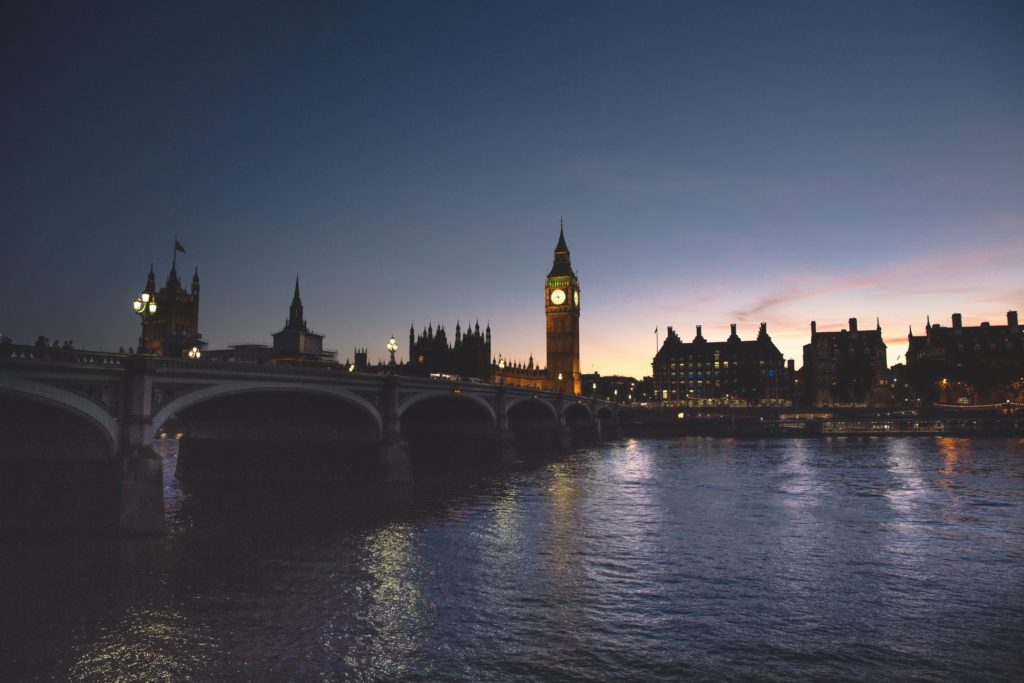 Despite the fact that such calls for resignations abound in virtually any modern democracy, moral and political philosophers have had little to say on the matter. It was only last year that Croatian philosopher Neven Petrović, in a series of conference presentations, prompted discussions on whether politicians should be judged in these terms. Petrović argues that private wrongs should not, at the very least, count decisively in favor of political resignations. Moral standards for persons in power, Petrović believes, often demand sainthood that hardly anyone lives up to, and ousting politicians from office often entails giving up on important talents that are, especially in dysfunctional democracies, all too scarce. Granted, it would be inadequate to require officials to be moral saints, and there are undoubtedly cases in which private wrongs are not particularly grave, and would not outweigh the value of a talented official’s contributions. However, working out whether such demands and circumstances are the rule or the exception in democracies is a more appropriate task for social scientists.

We might instead try answering a more fundamental philosophical question, one that Petrović does not adequately address – namely, why would private wrongs count in favor of public resignations at all? It might easily be the case that no single principle can explain all cases of private transgressions. Let me mention a few possibilities here. Likely the strongest candidate for a relevant moral principle suggests that public officials need to live up to those moral standards of which the content is related to the function that they are performing. Recall the plagiarist Minister of Education. Presumably at least, Ministries of Education are tasked to promote academic decency. If the Minister is a known plagiarist, then it could be argued that he is epistemically or normatively unfit for that job. While content relatedness explains the relation between private wrongs and resignations neatly, one obvious problem is that it captures some private wrongs, but not relevant others. Some may in fact argue that our feelings of moral disgust are much stronger in the case of the county prefect abusing his wife. The implication would be that a broader scope of private wrongs should call for resignation – that public officials should be forced to resign whenever they express disregard for legal, and sometimes less controversial moral norms. But this would leave us with the burden of explaining why some private wrongs express a disregard for laws and norms, and some do not.

We might believe that the struggle with this normative uncertainty should culminate in the policy of oath-swearing about some parts of politicians’ private behaviors when they take up public functions. Yet, it would still be up to moral and political philosophers to determine what the content of such oaths should be.