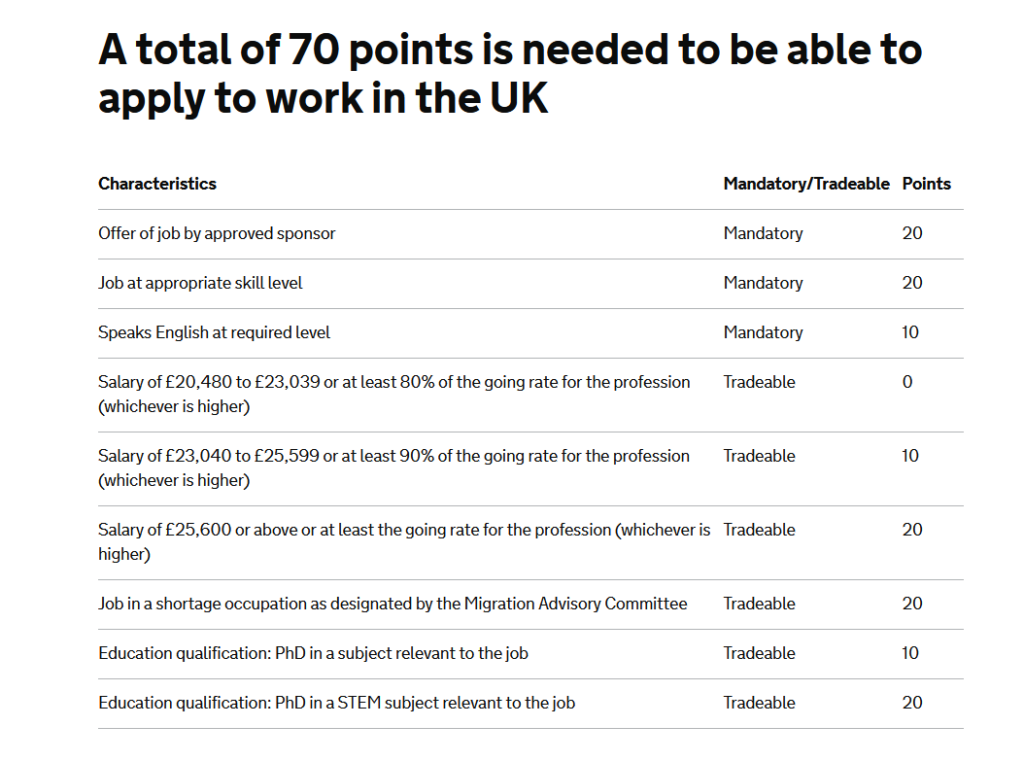 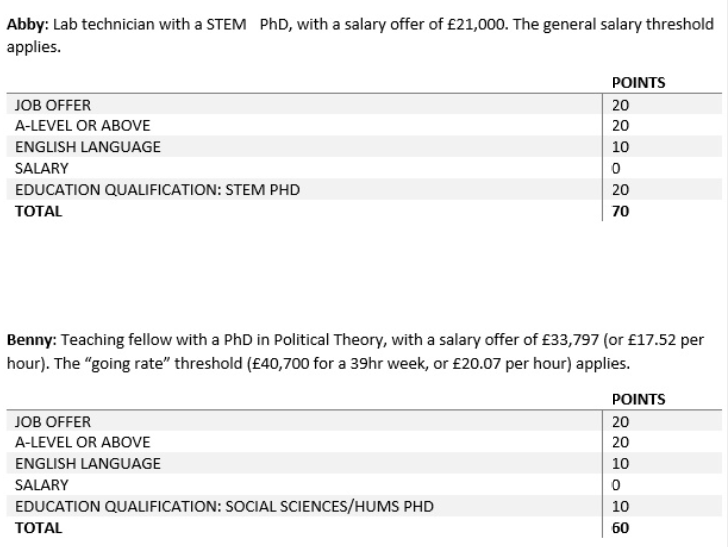 I am an associate lecturer in political philosophy at the University of York. My research interests are in global ethics, just war theory and global justice. My book “Distributing the Harm of Just Wars” is out now with Routledge.
I am the editor of Justice Everywhere’s series on pedagogy and the practice of teaching philosophy, Teaching Philosophy in the 21st Century.