The role of recognition in modern societies

It is now a well-established topos of social theory and philosophy that recognition plays a prominent role in modern societies. Recognition regimes order and determine who can expect how much recognition for which activities and achievements. They create recognition hierarchies that are relatively stable and removed from the control of the individual. Recognition can be expressed in praise, but also in a higher social status or in a bigger paycheck.

It is well known that gainful employment has important functions in modern societies, including the fact that people receive recognition from others for the work they do and for the contributions they make. It is also well known that jobs generate different amounts and different forms of recognition – some are at the top of the recognition hierarchy, others at the bottom. Physicians, for example, are in many respects higher up, while salespeople, but also nurses, tend to be lower down. The medical profession, in general, is valued as particularly necessary, meaningful, strenuous and responsible.

These are all forms of recognition that other activities, which are now coming into focus due to the COVID-19 pandemic, are missing. The jobs of employees in the food trade and its suppliers are usually not very highly recognised, they are not very well paid and they are largely performed by women. Jobs that are typically performed by women or are considered “female” are often lower down the recognition hierarchy. This also applies to non-physician medical staff, i.e. assistant staff, nurses or carers.

Public attention is also a source of recognition, as it shapes both public and private perceptions of professions and those who carry them out. It is clear that nice words are better than nothing but not the really important currency of recognition in modern working and money societies. Therefore, such formulaic words of praise for the “everyday heroes” in supermarkets, warehouses and the care and nursing professions should be viewed critically. For the supermarket companies they are also good PR, for those who express praise they are always also a strategy of unburdening.

However, more important would be a long-term shift and change in the prevailing recognition regimes and recognition hierarchies, which systematically undervalue some professions and activities. This undervaluation is also not without vested interests: recognition hierarchies benefit those at the top, as they themselves benefit from receiving more recognition than others, especially when it comes to competitive recognition goods (which even such seemingly simple things as praise or attention are, as they are either limited or lose their value when they are given to everyone).

The low pay of and ignorance towards people in retail and other service sectors allows the profits generated there to be made. The low recognition of the predominantly female care and nursing work makes it possible for these activities to be provided at a low cost and for society and politics to ignore and repress the problems in these areas. Added to this is a form of moral blackmail, since it is clear to all those who work there that the people they care for and look after are dependent on precisely this care and assistance.

So whether the COVID-19 pandemic will ultimately lead to more than just nice words and advertisements and symbolic pats on the back by the media is not yet clear – in fact, it is unfortunately rather doubtful. The now so important workers in basic services, who provide people with food and other products, are in danger of being forgotten again after the crisis and of remaining at the bottom of the recognition hierarchy.

COVID-19 and gainful employment as recognition

The COVID-19 pandemic also allows a look at the current recognition regime and its hierarchy in other respects. Suddenly, many people are excluded from their usual recognition resources and contexts or are in danger of losing them. For one, there are all those who lose their jobs as a result of this crisis and are plunged into the misery of unemployment with the threat of impoverishment. For many people, unemployment, especially if it lasts longer, is associated with a loss of material, social and symbolic recognition. Of course a good life beyond gainful employment is also possible in modern working society and it is not the only resource for recognition, but it is nevertheless an important one, even for those who do not have exciting and highly valued jobs.

But it is not only the people who have become or will become unemployed or those who are temporarily unable to work, for whom many things have changed. The COVID-19 pandemic and the associated curfews and the shutting down of wide areas of social and economic life are also cutting off many who are still working from their accustomed recognition resources. The interaction with colleagues, superiors, customers, but also in the private sphere necessarily changes if one makes home office or, due to the crisis, has less to do than usual. Some people may now clearly sense what was previously implicit knowledge, namely that their gainful employment and thus they themselves are not so important. The vast majority of jobs are simply not systemically relevant or critical.

This could also be an opportunity. The COVID-19 pandemic could initiate a social as well as private reflection process in order to re-evaluate the role of gainful employment under the conditions of capitalism and to think about which alternative recognition regimes would be possible. Recognition will probably always be a private and social value that plays an important role for a good life, but its too close connection with gainful employment and achievement should be critically reviewed. 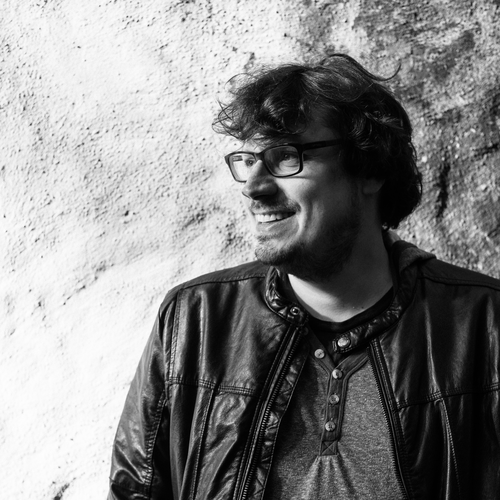 Gottfried Schweiger is Senior Scientist at the Centre for Ethics and Poverty Research of the University of Salzburg. He is interested in social and political philosophy, in particular poverty, migration childhood, recognition theory and the capability approach.