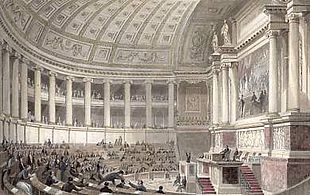 Currently postdoc at KU Leuven, I hold a Ph.D. in political philosophy from the University of Louvain (Belgium). My main research interests are democratic theory, theories of justice, and civic education.