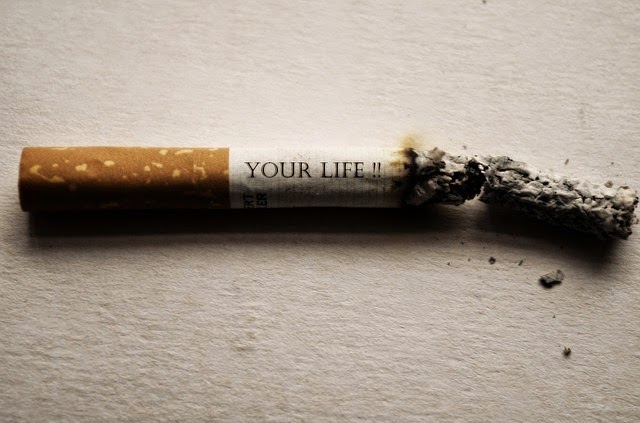 The main focus of the proposed ban is the ‘potential smokers’ category, those who are currently aged 14 and under, with the ultimate aim being to essentially phase out smoking over the course of several generations (e.g., by 2070 it would only be those born before the turn of the millennium that would be able to buy cigarettes, that is, those who are over 70 years-old). So what are the main arguments in favour of this?

Welfare: Smoking is the primary cause of a whole host of preventable illnesses and of premature death, with half of all life-long smokers dying prematurely (losing ten years of life on average). The welfare-based argument in favour of the ban is fairly strong, then: it seeks to protect the objective welfare of potential smokers (i.e., health, financial opportunity costs) without having to weigh this against the subjective welfare that smokers derive from the practice (though this type of welfare is on shaky ground too, since various studies show that the majority report getting relatively little subjective pleasure from smoking and would rather not smoke). [NB: The kind of potential welfare costs not often taken into consideration, though, are relational ones, such as those expressed in this article (para. 4).]

Autonomy: Liberal anti-paternalist orthodoxy states that, as long as she is not impaired by ignorance or involuntariness, an individual’s choices should not be interfered with in the name of her own good. But although Millian liberals query whether one’s own good is sufficient warrant for interference in her behaviour, they would be the first to concede that it might be, if the behaviour in question is not (fully) voluntary: “If it is autonomy that we are trying to protect in opposing paternalistic legislation in general, then the same values that lead us to oppose such legislation in general will lead us to welcome it in those particular cases where what we are being protected from is something that would deprive us of the capacity for autonomous choice” (Goodin, 1989). Given that a very significant proportion of current smokers – estimates range between 66-80% – began smoking in their teenage years (a time when the state does not recognize them as autonomous), two main factors challenge the voluntariness of potential smokers’ decisions: peer/ social pressure and the addictive nature of nicotine. The autonomy of potential smokers, therefore, might actually be protected and promoted by such a prohibition.

Nevertheless, there are a number of ethical and practical problems with the proposed ban on the sale of cigarettes to those born after 2000, some of which are highlighted below:

(i) Much of the force of the argument is based on the idea of protecting those who are 14 and younger from taking up smoking; however, in four years’ time, the children born in 2000 will be 18 and there will then be an asymmetry in the legal rights that adults have concerning the purchase of cigarettes: tobacco will still be a legal product, but it will be either legal or illegal for adults to purchase it depending on an arbitrarily-set age threshold. Can this be justified?

(ii) In practical terms, the proposal appears to have forgotten one of the key facts on which the moral argument is based: if the vast majority begin smoking in their teenage years now, when it is illegal for those under 18 to purchase cigarettes, then it seems that there will be nothing (extra) stopping this from happening in a world where cigarettes are banned for those born after 2000. The result, then, would be a group of adults who are addicted to smoking, but who are prohibited from buying legal cigarettes; and it seems fairly inevitable that, within these circumstances, the illicit trading of tobacco products will rise to meet the demand, which would bring negative consequences for the whole of society. This point also highlights a contradiction in the pro-ban argument: the reason for selected the 2000-threshold is that there are humanitarian-cum-utilitarian reasons for continuing those who are addicted to smoking to service their addiction legally; but, with many teenagers still likely to start smoking even if this prohibition is passed, potential problems regarding the fairness of the above asymmetry become even weightier.

What are your thoughts on this?

*Although this signifies only the beginning of the lobbying efforts and public debate concerning this proposed paternalistic intervention, it is worth noting that the BMA has been successful in its efforts to ban both smoking in public placesand smoking in cars carrying children, following similar votes in 2002 and 2011 respectively.

Taxing FIFA: Asides from having their board room modelled on the war room from doctor strangelove, are there any other reasons as to why FIFA should be taxed?