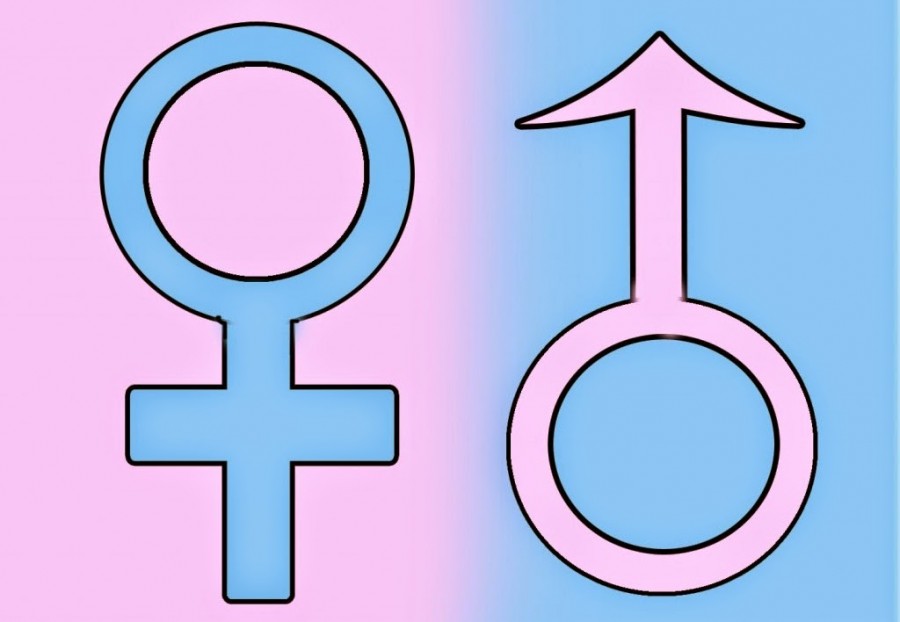 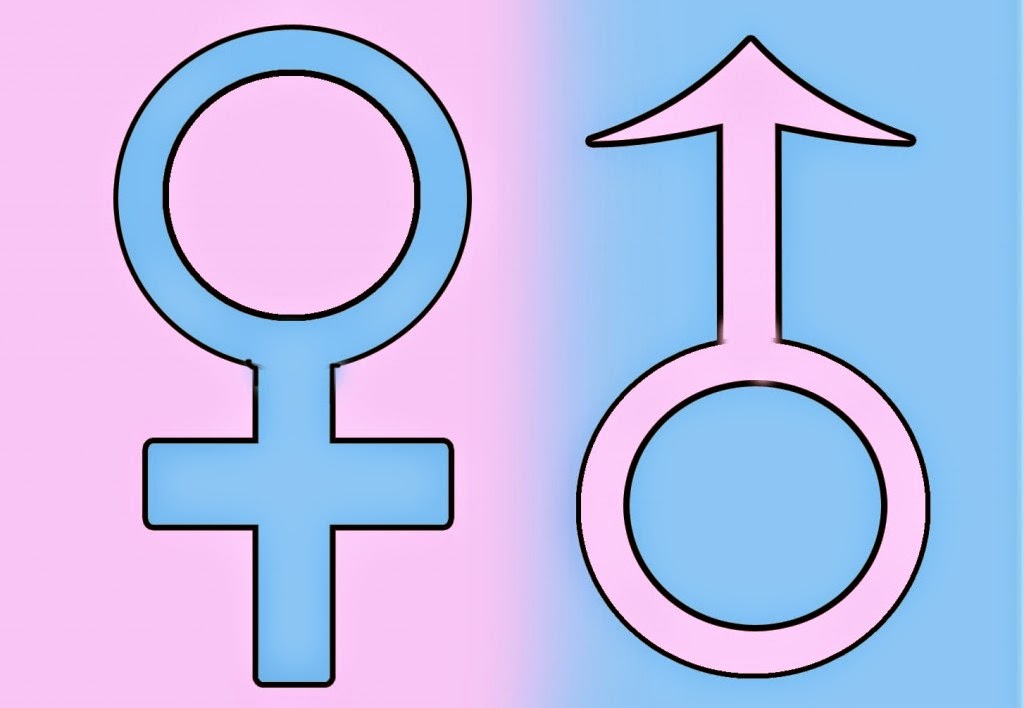 I am a philosopher who works on various issues concerning distributive justice. I am particularly interested in the relevance of personal relationships to justice. I published papers about gender justice, parental rights and duties, the nature and value of childhood, the goods of work and the ideal-non-ideal theory debate.