There is an argument, appearing in both the higher and lower tiers of public debate, that goes something like this:

You can raise as many arguments as you want about solving Problem A (say, adoption rights for gay couples), but what you’re missing is that we should be dealing instead with the more prominent Problem B (say, how the budget is being balanced). It is there that we need to place our focus.

A first-semester philosophy student will easily recognize the red herring fallacy here. The proponent of the argument is not addressing the points presumably raised about how Problem A should be solved, but sidesteps into a different subject altogether. Some further claims might be made by the proponent that Problem A is being used as a smoke screen for Problem B, and that to deal with Problem A itself indicates a certain susceptibility of those involved to being distracted by ‘the powers that be’.

In an important sense, the philosopher’s annoyance is well warranted. The particularities of Problem B hardly bear any relevance to Problem A. But in at least some cases, I want to suggest that the ‘red herring’ could stand for a legitimate concern about how we are distributing our deliberative forum. The claim raised might not be an attempt to solve Problem A, but that another problem, Problem B, requires attention and is being overlooked without justification. 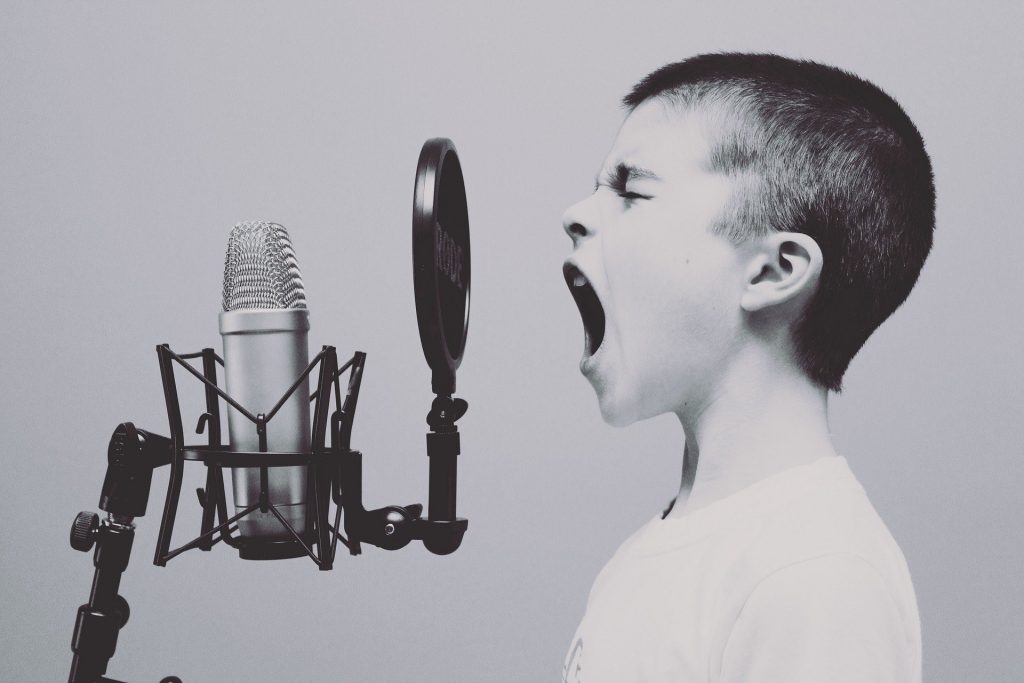 What limited resources are, arguably, being distributed unfairly? There’s two – media space and attention span. The first is the communicative forum in which a great deal of public debate goes about. Admittedly, the Internet has allowed most citizens to easily access the deliberative forum and even generate their own communicative platforms, but the main stage of the forum (such as legislative and mainstream media debates) remains limited and is difficult to access. In the media world of the olden days, for instance, there was only so much room on the front pages of a newspaper or in the 30 minutes of prime-time news. The second limited resource is the capacity of the public regarding the number of subjects that can be discussed and analyzed attentively at any given time. Investing yourself in one or two prominent political topics will often leave you with less mental energy for the third.

What might a potentially legitimate distributive concern look like? The party raising the complaint should point to how certain subjects or parties are advantaged in the deliberative forum, at the expense of some other subject or party. The complaint can be raised against the distributer (e.g., for giving Problem A too much room and Problem B none), the influencer (for distracting from relevant issues), or against other deliberators for misplacing their attention (possibly by playing into the hand of political or media influence). For example, deliberators might be engrossed in divisive historical debates about nation-building, and pay insufficient attention to policy debates with more immediate political consequences. A public broadcasting company might devote the majority of its air time to the intra-party election of the ruling party, thereby disadvantaging the electoral competition. Or, our news might arguably be too localized and pay little heed to the goings-on in the Third World. In all three cases, we might raise legitimate complaints about how limited resources are being distributed.

On the other hand, there is a number of ways in which raising the distributive complaint could go wrong. To use Rawlsian parlance, some complaints might be unreasonable; perhaps the person raising the complaint from the opening example discriminates against gay people, and thus deems their rights insignificant. Other complaints might be reasonable, but comprehensive; you might complain about your religious community not getting any air time to promote its views, but this does not seem like a valid public concern. Still other complaints might be reasonable, non-comprehensive, but nevertheless biased; you might raise a valid public concern, but poorly assess how much attention it’s getting compared to other concerns.

An even greater worry is whether our principled concerns about distributing the deliberative forum can ever be useful for re-shaping our institutions. Can these concerns inspire workable policy without undermining other political principles? If governments stepped in to regulate media content for every legitimately raised distributive concern, then freedom of the press might be dealt a blow. If, on the other hand, we leave the deliberative forum to self-regulate, it’s questionable how much can be accomplished in the face of widespread pluralism. In short, it’s not obvious who should be arbitrating these distributive concerns. One institutional attempt to tailor the deliberative forum was the United States FCC’s Fairness Doctrine from 1949, requiring licensed broadcasters to devote at least some of their air-time to controversial issues and present conflicting views. During the Nixon administration, the Doctrine was unceremoniously abandoned, against the recommendations of Congress.

Political philosophers have had little to say on the matter. On the deliberative democracy wave of the 1990s, some democratic theorists argued in favor of an equal availability of political influence (Brighouse, 1996), and an equal opportunity of access to political influence (Knight and Johnson, 1997). But we are yet to determine how these principles can help us in shaping the institutions that would minimize distributive concerns of the deliberative forum. As much as access to political influence is vitally significant, however, adequately preparing our forum for deliberation might go beyond considerations of equality. It is conceivable for members of the public to have equal access to influencing debates and decisions, but to use their deliberative energies in misguided ways. Thus, the work to be done on the distributive concerns of the deliberative forum should not just be about leveling the playing field for all participants, but also about collectively channeling our scarce attention to address important matters at hand.