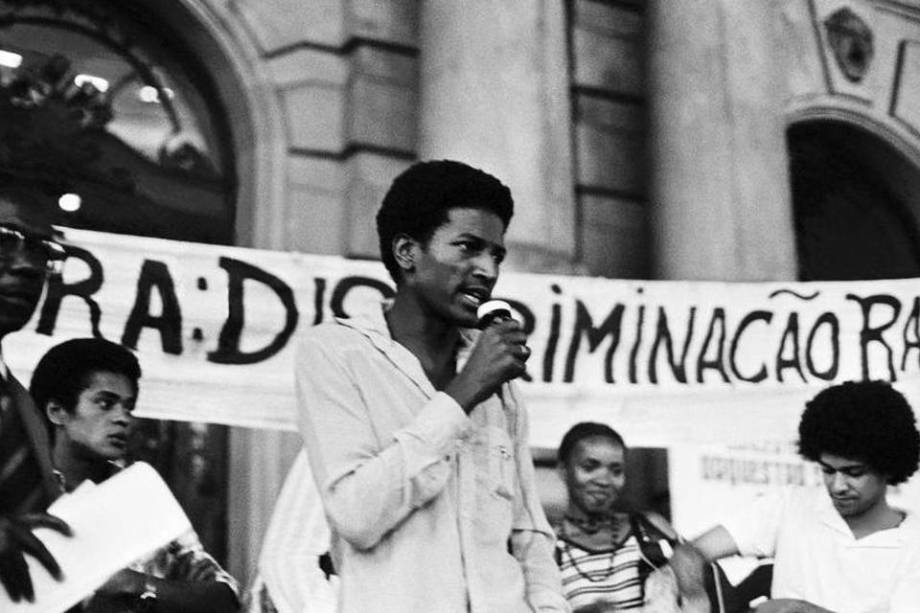 As I see it, in order to fully reply to the reverse discrimination objection, we need to be able to clarify a context-depended argument on why a wrongful kind of discrimination constitutes an injustice, currently underdeveloped in Lippert-Rasmussen’s critique. Taking the case of Magazine Luiza mentioned earlier, young and black individuals are the target-group, those who are systematically excluded from opportunities in the Brazilian labour market because of arbitrary reasons based on negative prejudice related to their skin colour. For instance, black individuals are normally identified as criminal, lazy and incompetent. This is not only a situational condition but underlies a long-term and structural source of prejudice, which benefits whites and threatens the well-being of many black individuals. By long-term and structural source, I mean that our social norms and cultural attitudes are grounded in past slavery practices and on a violent legacy that puts black individuals in an inferior position.

At the very least, negative prejudices towards the black result from unequal social power relations. And, they are unjust as they directly interfere with an individual’s capacity to participate in society as full citizens (e.g. they are mistreated by police officers, they are underrepresented politically, and so on.) and indirectly render black individuals susceptible to socio-economic vulnerabilities (e.g. they have difficulty finding employment, receiving a decent wage, living in a well-organised neighbourhood, and so on.).

It seems plausible to adopt anti-discriminatory policies to help address existing inequalities of opportunities in the labour market. First, the rationale is attached to the normative recognition that wrong discrimination against the black population is an injustice, and our society should do something to mitigate or eliminate it. Second, ‘generic discrimination’ is not by its nature wrong, since it is not coupled with negative prejudice. Thus, an anti-discriminatory policy is a means for black individuals to access the labour market positions, rather than introduce negative prejudice towards whites.

I think we only advance in this understanding because we have contextualised the role that negative prejudices play in a discriminatory action, which reveals real-world unjust conditions. Otherwise, we struggle to identify what is wrong with Fullinwider’s dilemma and to acknowledge why an anti-discriminatory programme adopted by Magazine Luiza is a fair policy.

* I would like to thank Pedro Lippmann for helpful comments on my earlier draft.

The news media are a watchdog, but so are you