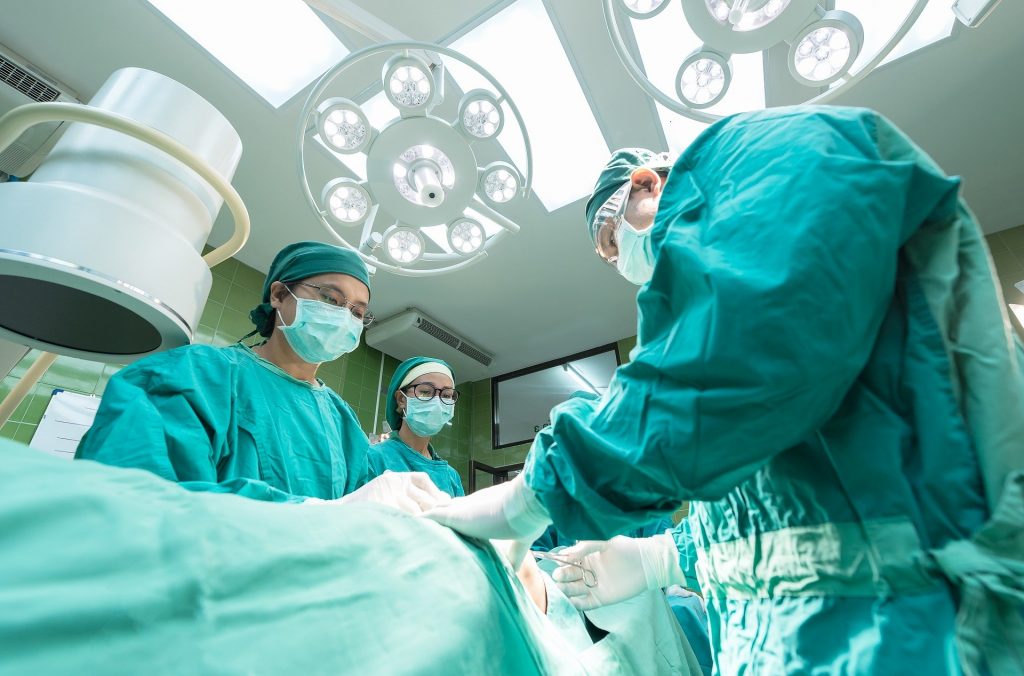 In Hamza’s case, a no blame culture would focus on what Hamza and others can learn from his error, and on the systems in which his decision was made, rather than Hamza himself. Even defenders of a no blame culture acknowledge that blame is sometimes appropriate; if Hamza had intentionally tried to overdose his patient, for instance, things would be very different. But for the most part, the thought is that we should focus on learning – how can Hamza and his colleagues make sure similar errors don’t happen again? – rather than looking to assign blame.

The rationale behind the no blame culture relies on two claims, each sufficient by themselves to justify this approach. The first claim is that Blame is Unfair. Medical professionals work under difficult conditions, making high-stakes decisions frequently, under time pressure, and often during long, gruelling shifts. Hamza’s case exemplifies this, as does the difficult recent case of Dr. Hadiza Bawa-Garba. Many human and systems factors make modern healthcare particularly error prone, meaning some mistakes are inevitable and others more likely. Under such conditions, it often seems unreasonable to blame individuals.

The second claim is that Blame is Unsafe. Even if we thought that Hamza might deserve blame given the basic nature of his error, supporters of the no blame culture suggest that a culture which seeks to blame individuals for errors will discourage medical professionals from reporting their errors, ultimately making things less safe for patients.

But while both of these claims might be true for blame, we suggest that they are far less obvious for responsibility. Drawing on Hannah Pickard’s idea of ‘responsibility without blame’, we suggest that defences of the no blame culture fail to distinguish between blaming somebody and holding them accountable.

The relevant notion of responsibility here is liability. Hamza seems to meet two standard conditions of responsibility, control and foreseeability. Although he was tired and under pressure, he had control over the amount of morphine he prescribed, and should have known to double check the dosage. It is thus reasonable, we think, to hold him responsible. This is different to blaming Hamza, which would imply something more, e.g. a judgement about his desires, beliefs, character or motivations.

While the pressures Hamza was under may mean that blame is unfair, they don’t in our view show that responsibility is unfair. We can recognise the role that systems play in increasing the likelihood of errors, but also acknowledge the role that individuals have in the errors they make. Holding Hamza responsible without blaming him may involve making certain demands, e.g. that he explains what happened and apologises to the patient; undergoes remedial training; or reviews his practice. But these processes are not punishments, and they need not communicate a negative evaluation of Hamza himself. Acknowledging the role that individuals and systems play means dropping the no blame culture for what we call a ‘responsibility culture’.

A responsibility culture has a further advantage. One of us (JP) is a medical doctor and knows first-hand that no matter what the institutional line, individual medical professionals often do feel accountable for their mistakes. Hamza might react to his error by feeling guilty and upset. While focusing on Hamza alone would unreasonably magnify his role, focusing only on systems risks invalidating his entirely reasonable emotional responses to a mistake that could have killed someone. A responsibility culture would approach Hamza with compassion, encouraging him to take responsibility for his error, but also to recognise the pressures he was working under, and the systemic issues that may have contributed to his mistake.

So even if blame is unfair, responsibility may not be. But what about the other justification of the no blame culture, the claim that blame is unsafe? Here, our view is somewhat more speculative. While a no blame culture does not involve any obvious disincentive to reporting errors, it provides no positive motivation to do so either. That’s a problem. There will always be disincentives to owning up when you have risked a patient’s health. A no-blame culture cannot negate a doctor’s or nurse’s embarrassment or guilt at having risked a patient’s safety; in some cases, this will provide a motivation not to admit culpability.

Our account of the responsibility culture, on the other hand, makes reporting errors one of the responsibilities of medical professionals. We agree with proponents of the no blame culture that seeking to scapegoat individuals is detrimental to a safe working environment. But we believe that a culture where responsibility is compassionately encouraged, where the role of individuals is neither ignored nor exaggerated, can be conducive to encourage the reporting of errors.

Dealing with mistakes that change the lives of patients and their families for the worse will never be easy, and we sympathise with the aims of those who promote a no blame culture. But a responsibility culture can chart an attractive middle course between scapegoating individual medics and ignoring personal responsibility altogether.