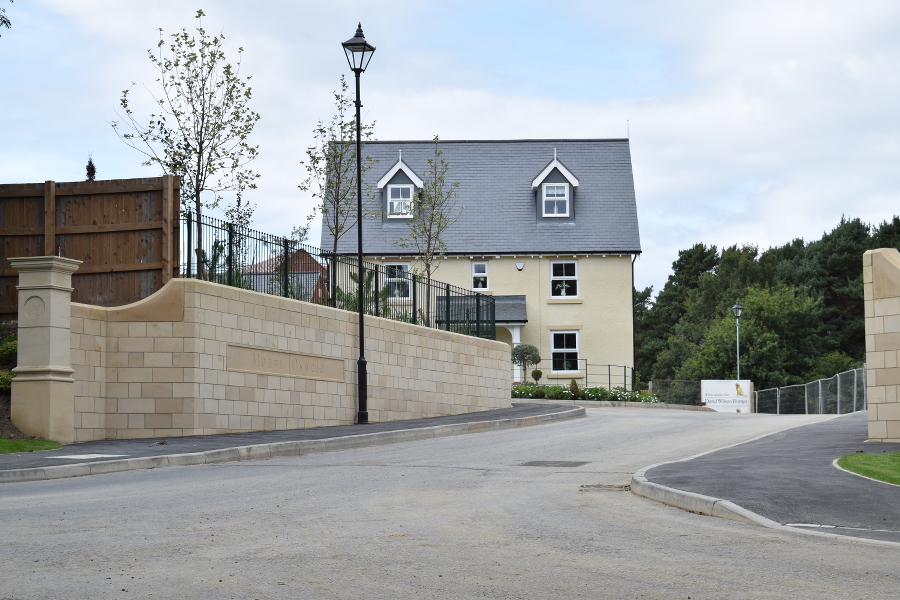 Mount Oswald is not a gated community. Those are, luckily, not that common in this country. But the entrance to the site suggests that this is, even without the existence of an actual gate, a sort of gated community nonetheless. In a street where the cheapest house costs 20 times the average salary, the entrance announces that this is a community of its own, separate from the rest of Durham. To me, they’re sending two messages. To those who live there they’re saying, “Don’t worry, we can easily install a gate if we ever need to. This place is safe from ordinary people.” And to everyone else, they’re saying, “This isn’t your space. You’re not welcome here.”

What do you make of these quasi-gated communities?