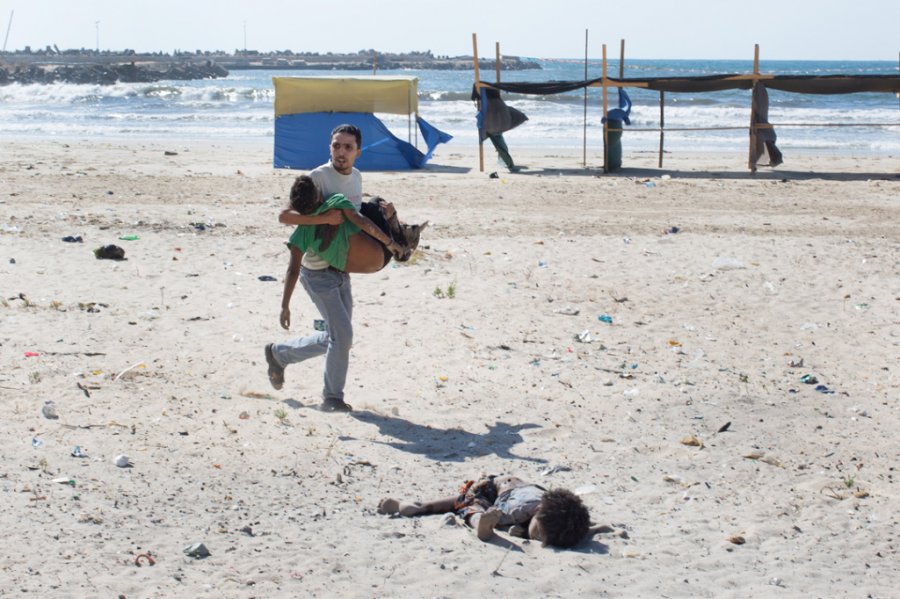 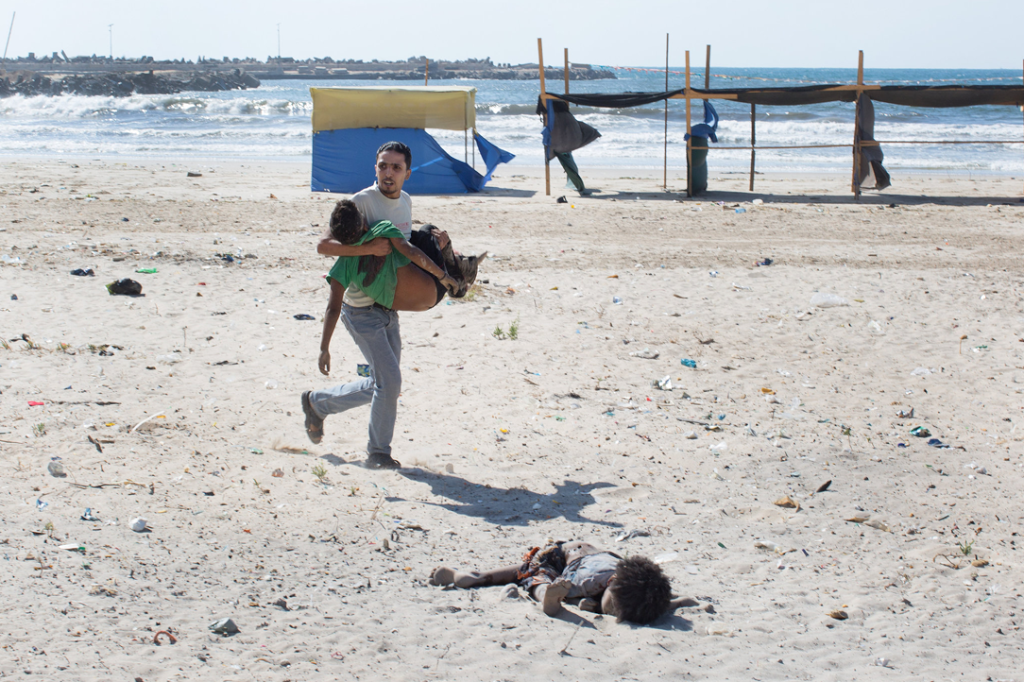 Dribbling responsibility: What do we owe to the real losers of the World Cup?