There’s a longstanding debate amongst students of global justice and within popular discourse about the extent to which the ‘international order’ harms populations in disadvantaged countries. While some scholars argue that international trade agreements are exploitative or unfair and otherwise fail to work to the most disadvantaged, others caution against over-attributing the causes of global poverty to external factors. Instead, it is often said, domestic corruption and poor governance are at least half the story.

It’s true that global poverty and underdevelopment have complex causes and no single solution. But even if domestic factors matter, the fact is that certain rules of the international order can constrain domestic institutions in ways that perpetuate the plight of disadvantaged populations. In other words, the relationship between the global order and the dire situations often faced by disadvantaged populations in the Global South may sometimes be one of indirect harm, and yet such harm is nonetheless morally significant. The international investment regime, as I have argued elsewhere and will discuss below, is a good case of this relationship.

END_OF_DOCUMENT_TOKEN_TO_BE_REPLACED 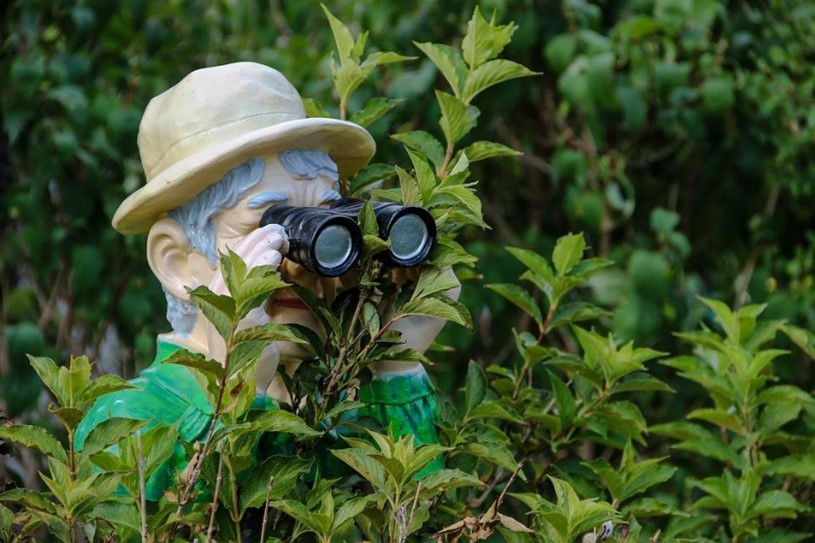 END_OF_DOCUMENT_TOKEN_TO_BE_REPLACED

In the last few months, many countries have seen the lifting of numerous Covid 19 restrictions. While the pandemic is far from over and some countries are still opting for strict lockdowns, as in the notable case of China, in most of Europe and the US it has entered a new phase in which much of what made up life before Covid has resumed, at least for most people. A progressive return to the life before is also taking place in prisons. The time is right to have a look back at the last two years to review what prisons looked like during the pandemic, and what that can tell us about this fraught institution.

END_OF_DOCUMENT_TOKEN_TO_BE_REPLACED

Why we should think twice about persons who struggle to empathize

In this post, Daphne Brandenburg discusses her recent article in Journal of Applied Philosophy on empathy, communication, and responsibility.

In the TV detective series Bron/Broen, one of the main characters, Saga Norén, delivers the bad news to family members after a murder has been discovered. She does so by abruptly announcing the victim’s death, and starting a thorough interrogation without giving the family member any time to gather themselves. She gets impatient when they do not immediately answer, and does not hide her impatience.

Maybe you feel shocked or even angered by this lack of responsiveness. We tend to expect more concern in these types of situations. However, her behavior may (at least partly) be explained by a difficulty to pick up on, and respond to the emotions of others.

These difficulties are commonly described as empathy deficits which should excuse a person from the general expectation to attend to the feelings of others. But, in a recent article I argue we should reconsider our assumptions about why and how these persons are excused.

END_OF_DOCUMENT_TOKEN_TO_BE_REPLACED

An interview with Ciaran Thapar (Beyond the Ivory Tower series)

This is the latest interview in our Beyond the Ivory Tower series (you can read previous interviews here). Back in February, Aveek Bhattacharya sat down with Ciaran Thapar, a youth worker, educational consultant and author of the recent book Cut Short, which draws on his experience working with young people in London to analyse violence, inequality and criminal justice among other issues. Through the youth organisation, Roadworks, he delivers PATTERN, a storytelling workshop programme based on the themes of Cut Short. Thapar began mentoring young people as a Master’s student in Political Theory at the London School of Economics, and our interview explored the relevance of academic philosophy and the realities of disadvantaged young people’s lives. 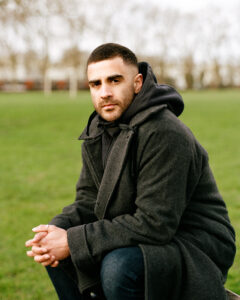 END_OF_DOCUMENT_TOKEN_TO_BE_REPLACED

This is a guest post by Kailyn Price and Jacob Zionts. It discusses their thinking on some of the ethical dilemmas faced by organ transplant committees through the lens of The God Committee.

It is 2021 and Dr. Jordan Taylor (played by Julia Stiles) sighs relievedly as she sees the genetically modified pig heart that she has just transplanted into the chest of a baboon beat and come back to life. The apparently successful operation serves as the climax to Austin Stark’s The God Committee, a fast-paced medical drama that grapples with the ethics of transplant committees, xenotransplantation (cross-species transplantation), and benefit calculations.

Despite the achievement, the scene is haunted by Dr. Taylor and her transplant committee’s decision a decade earlier to accept a bribe from a suspiciously wealthy man whose adult son desperately needed a heart. Prior to learning of the twenty- something’s condition and prospect of a bribe, the committee had been coalescing around a decision between two other candidates: 1) a middle-aged Black man who struggled with bipolar disorder but is also a loving father of three daughters, and 2) a curmudgeonly 70-year-old white woman who demeans her nurses, has little extant family, and seems ambivalent about receiving the heart. The bribe required the committee to ignore the son’s typically disqualifying drug use and deprioritize the other candidates but, ultimately, funded the research that culminated in the pig-to-baboon heart transplant and enabled the hospital to care for more patients.

The God Committee wants its audience to walk away thinking that the ends justified the means—that the hard-nosed consequentialism of the committee and their willingness to shoo aside the more deontological and virtue-oriented constraints of standard bioethics were necessary to secure the greater good. But we don’t think that’s the right message to take home. In this post, we will explicate and reject both of the committee’s reasons for accepting the bribe: (1) saving the hospital and (2) securing xenotransplantation funding. In the end, we argue that (1) accepting the bribe undermines the committee’s ability to act in the best interest of the hospital’s patients; and (2) the film’s narrow focus on xenotransplantation occludes the upstream causes of heart failure that are imminently targetable with status quo technologies and, critically, have the upshot of positively interacting with the demands of racial, environmental, and animal justice.