In this post, Baldwin Wong discusses their recent article in Journal of Applied Philosophy on how religious schools could participate in civic education.

Religious schools, such as the parochial schools affiliated with Christian churches, the cheder of Judaism, and the madrasas of Islam, are common in many democratic societies. These schools are usually established by private religious groups. Their environments are filled with religious symbols and celebrations that impact students’ learning experience. The content of education involves religious classics, theology, and the teaching of the virtues  valued in each faith.

Political liberals have long been worried about the partiality of religious schools. They argue that these schools should be carefully regulated. Otherwise, their partial education may create “ethically servile children” who have an ignorant antipathy toward alternative viewpoints. I agree that religious schools should be regulated, but, in my recent article, I further suggest that some of these schools should be encouraged and subsidized because they are crucial in addressing a problem that a government cannot single-handedly resolve—the reconciliation between faith and justice.

END_OF_DOCUMENT_TOKEN_TO_BE_REPLACED 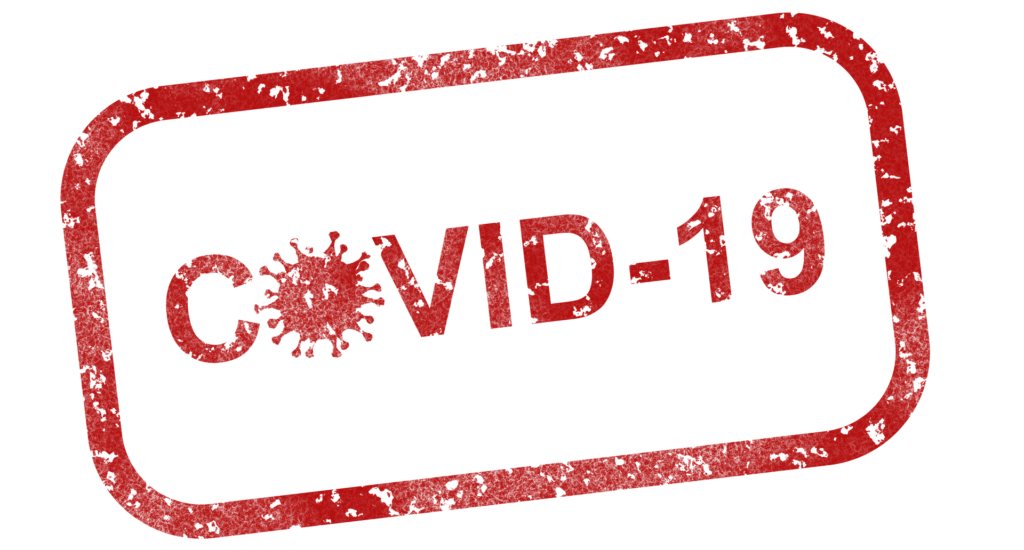