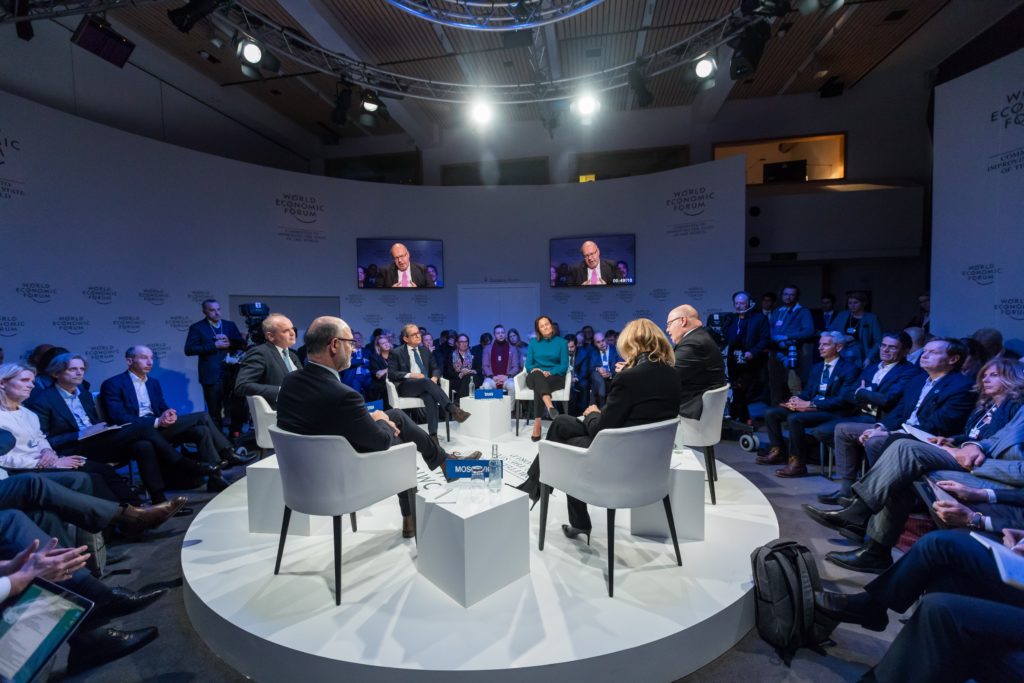 There are several problematic ways in which the concept of ‘fact-checking’ frames the appraisal of political claims, which mean that by itself it cannot bear the burden our society is placing on it for improving the public scrutiny of political messaging. 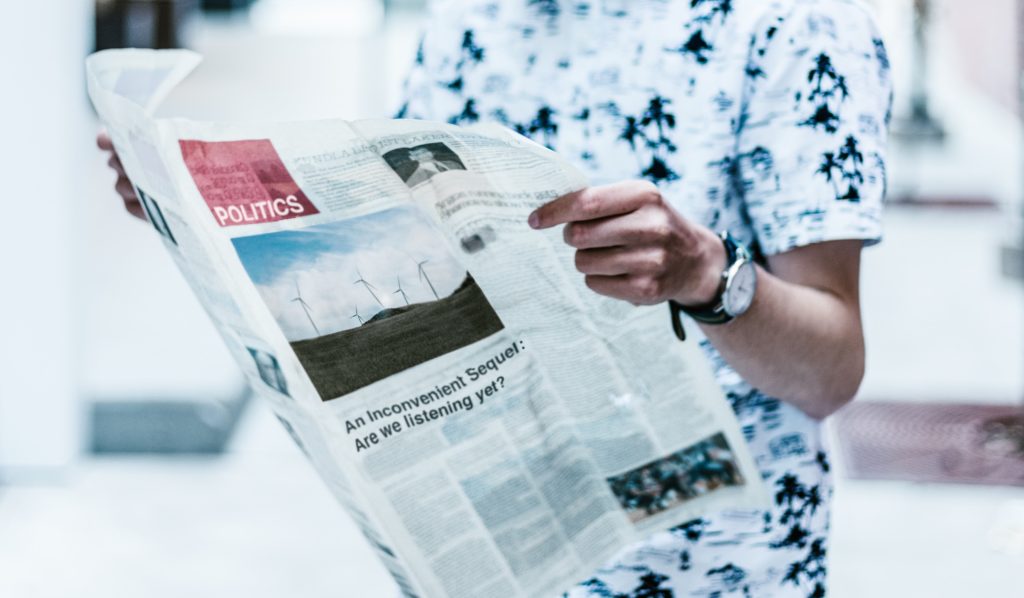 Fact-checking may be a step in the right direction towards a richer democratic discourse. But given these shortcomings, we need to replace – or at least supplement – fact-checking with what we may term ‘value-checking’. This form of epistemic enhancement would explicitly acknowledge normative reasoning as essential to the ability to fully scrutinise, understand, and respond to political discourse.

Value-checking could run alongside political news coverage and social media advertising in a similar way as fact-checking does already. However, it would have a distinctive task, that could focus on correcting the three problems with fact-checking identified above.

Value-checking would still be ‘neutral’, in the sense of performing these functions equally rigorously for politicians from all sides of the political spectrum. However, it would abandon the pretence of value-free knowledge, explicitly seeking to help voters better understand and scrutinise the normative content of political discourse. Thus, value-checking could provide an important supplement to fact-checking as an epistemic support for contemporary democracy.