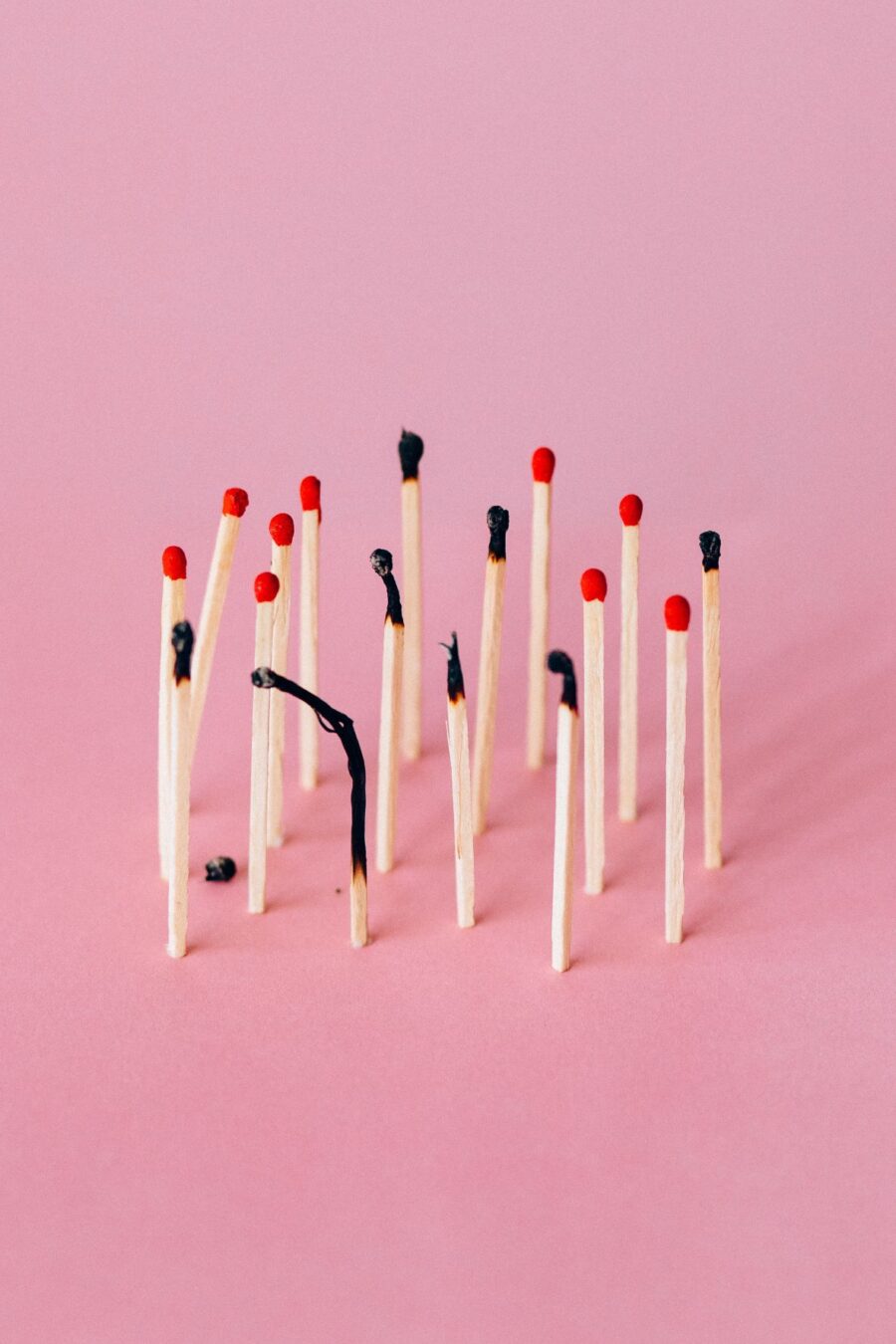 Fatigue and the need for a social energy policy

This month we are publishing a series of posts on the topic of fatigue. Two years after the outbreak of the Covid-19 pandemic, constant fatigue characterises the lives of too many of us. Here we think about some of the political and social consequences of fatigue. In this first final post Zsuzsanna Chappell writes about the political consequences of physical fatigue.

Fatigue is semi-invisible; it fades into the background of a life we take for granted. Yet both its social and individual consequences are far-reaching, making it exactly the kind of topic that social and political philosophers can and should engage with. This is because persistent fatigue not only saps individual quality of life, but also helps to maintain existing patterns of marginalisation and exclusion.

The biggest obstacle to organising a series of blog posts on fatigue has been fatigue itself. Some of those who have offered to write posts have had to bow out, with one potential contributor signed off work with burnout. Others have told me ruefully that they think the topic is important, but that they are too tired or overwhelmed to write anything. I am finishing this post a week late, still exhausted by recovering from a covid infection. This is what makes fatigue such an invidious and little discussed problem. We simply do not have the energy to talk or write about it. The positive response to my suggestion for this blog series is not the only encouraging sign that fatigue might yet to be taken seriously as a political and philosophical problem. Just as I was finishing this essay, Jonathan White published his own essay on Aeon highlighting the injustice of sleep inequality. 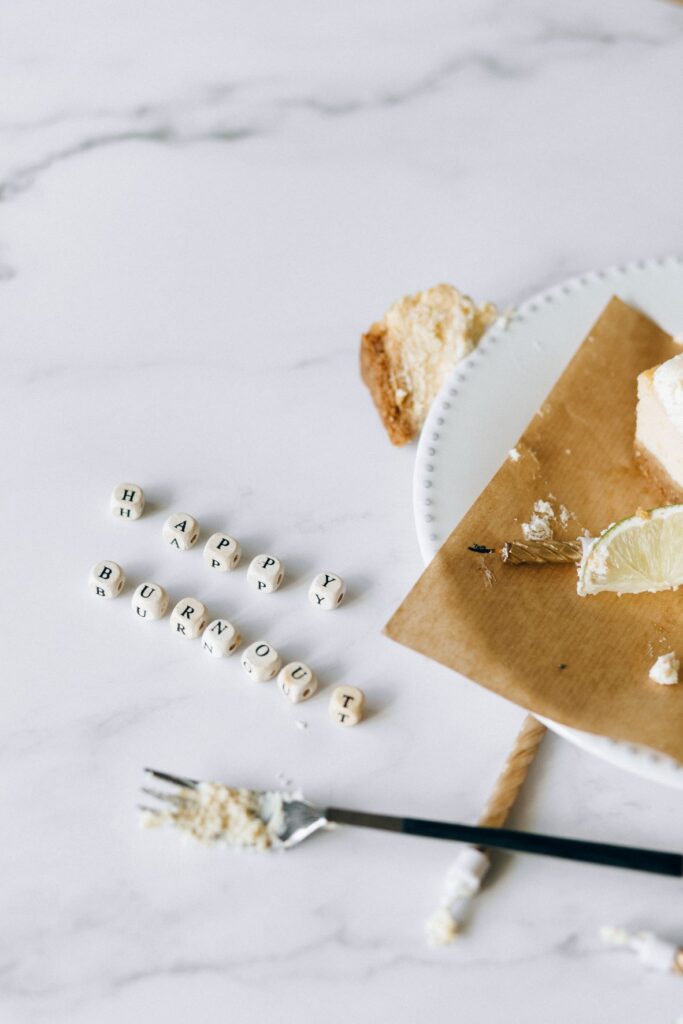 In our society fatigue is fetishised and individualised. Certain form of fatigue, for example overwork in professional jobs, is held up as an ideal, a measure of hard work and success. For a while, using make-up to draw under-eye circles became fashionable, as if even those who were not yet sufficiently exhausted (or their skin did not show it) also appealed to classic signs of fatigue as a badge of honour. The source of fatigue appears to lie in individual choices not in social structures: the choice to take a job, the choice to have a baby, a choice to stay up late, and so on. Solutions to fatigue are also individualised: practice sleep hygiene, change your life, take vitamin supplements, eat a balanced diet. Just as in the case of loneliness or healthism (the idea that individuals are primarily responsible for their own health), this is a misleading picture of our world. We are of course able to make meaningful changes to our lives, and not binge watching tv series until late at night may be one. But this ignores the deeper patterns that lead to true fatigue as opposed to temporary tiredness.

Work patterns out of synch with our needs for sleep can lead to what Jonathan White calls circadian injustice. This is especially evident in the case of people who work night shifts or work at irregular, unpredictable times. Poor sleep is also linked to an increased likelihood of self-harm and suicidal thinking. Overwork and a lack of sleep have made meth a workers’ drug in parts of Europe, enabling people to get through grueling 18-hour shifts on building sites or as cleaners. This is a cycle documentary film-maker Barbora Benesova portrays movingly in her short film about Lenka, a Czech woman who relies on drugs to be able to both work and care for her elderly parents and their small farm. “[I]t was clear to me that she wasn’t just choosing to stay on meth because it was a comfort in a lonely and isolated life, but because it was central to it. She carried a lot of responsibility and relied on meth to get by on barely any sleep.”

Physical fatigue also characterises many chronic illnesses and disabilities. The phenomenology of this kind of persistent fatigue is hard to grasp for those who have not experienced it, making it all to easy to dismiss. This fatigue stems from a mixture of low energy, a need for meticulous planning to work around everyday obstacles, the constant uncertainties surrounding managing one’s condition (am I in enough pain or depressed enough to take another pill or see a doctor?) and more often than not, poor sleep. The spoon theory is frequently used to explain the daily struggle it takes to balance one’s energy. It illustrates visually how we all start our day with only a limited amount of energy (spoons) and every activity costs a set amount of energy (spoons). Some people have so many spoons they have some left over at the end of the day. Many others, living with disabilities or chronic illness, need to carefully calculate how they will use their available energy. 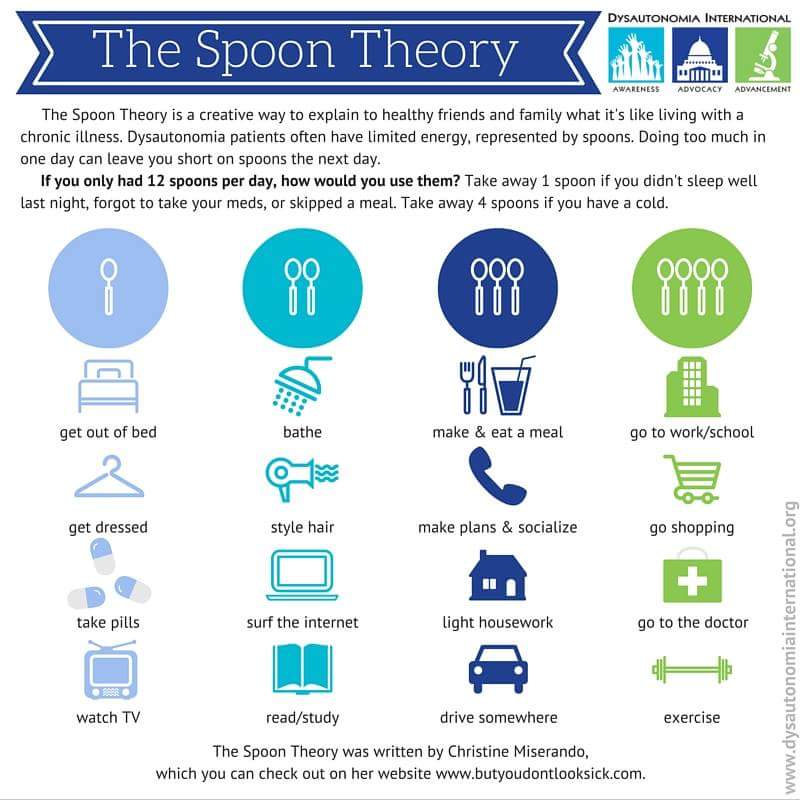 As useful as it is, the spoon theory remains largely individualistic. It is up to the individual to decide how they will use their spoons. But is this likely when outside demands crop up all the time without notice? (The “fork theory” works better for these.) Why is it so rarely acknowledged that managing all those spoons costs a spoon itself, thus leading to an even greater deficit of spoons compared to able-bodied people? And why is it that people always only use up their spoons, they are rarely given any by those who have more than enough themselves?Recommendations for managing energy often include things like moderate exercise or mindfulness meditation. Meanwhile, after over 150 years of persistent lack of benefit, NICE have finally abandoned graded exercise as one of their clinical recommendations for chronic fatigue syndrome. Just as not binge watching tv until the early hours of the morning, these individualistic solutions only offer marginal benefits. Thus, while the “spoons” framework acknowledges that some people cannot get as much done in a day as others, it ignores the fact that care and support from others could lead to greater empowerment and flourishing.

While the extra mental load and emotional labour experienced by women is now frequently acknowledged, that of other marginalised groups is still too often neglected. The need for managing every penny for people living in poverty. The need to consider whether a racist comment is worth fighting. The need for disabled people to endlessly plan ahead. (Will there be step-free access?) The research fatigue experienced by small populations of marginalised people who are called on over and over again to report on their experience in studies.

In a political culture that relies on individuals to exercise their political rights, fatigue will reinforce existing patterns of privilege. Because fatigued people will not have the energy for protest, activism or democratic deliberation. While this applies both to those who have to work long hours for low wages just to make ends meet and professionals for whom long hours have become the cultural norm, the impact on these two groups could not be more different. That is because most people who work in professional, high status jobs do not need to do the political work to make their views heard. Our social and political organisation is for the most part already weighted in their favour – in other words, they are already holders of social privilege. Politicians, bureaucrats and other influential people are likely to be more like them socially, thus representing them better in political life. Those on the other end of the spectrum, living a reality of poverty and low-paid, low-status jobs, do not benefit from the same social privileges. Political organisation in order to overcome marginalisation is beyond their reach due to a lack of time and a lack of energy. 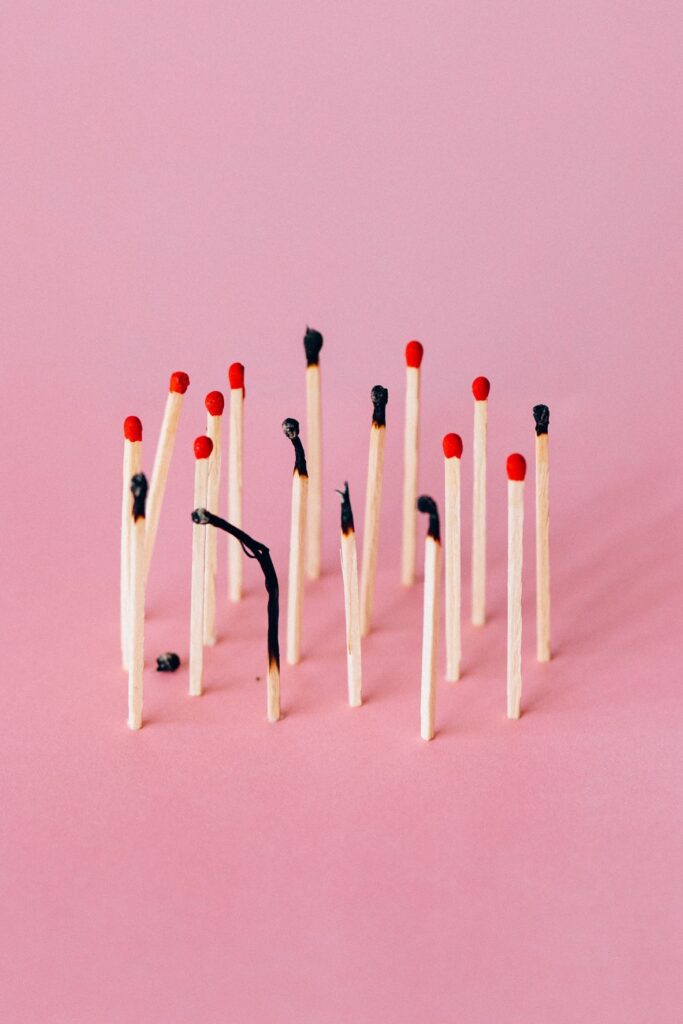 The picture is just as bleak when it come to other marginalised groups. Political activism often presents an unaffordable cost. Yet, it does even more than that. It exacerbates the costs of information overload: those who are already tired will be less able to sort through the torrent of information available, making it easier to arrive at poorly reasoned conclusions. A lack of energy for meaningful political deliberation might lead people to either withdraw or engage in poor quality slanging matches on social media. After which it is even easier to dismiss the points of view of those (exhausted) people.

All this should illustrate the urgency of another, social energy policy. It is not enough to think about green energy and gas pipelines. We also need to make sure that everyone in our society has the energy both for personal flourishing and for social and political participation. This kind of energy policy asks us to see how we can care for and help others, not only as individuals, but more importantly through creating social structures that allow everyone to lead a sustainable life.

How to kill a democracy in 10 easy steps (spoiler alert: exhaust your citizens)

Should we deprioritize grades? Or not grade at all?