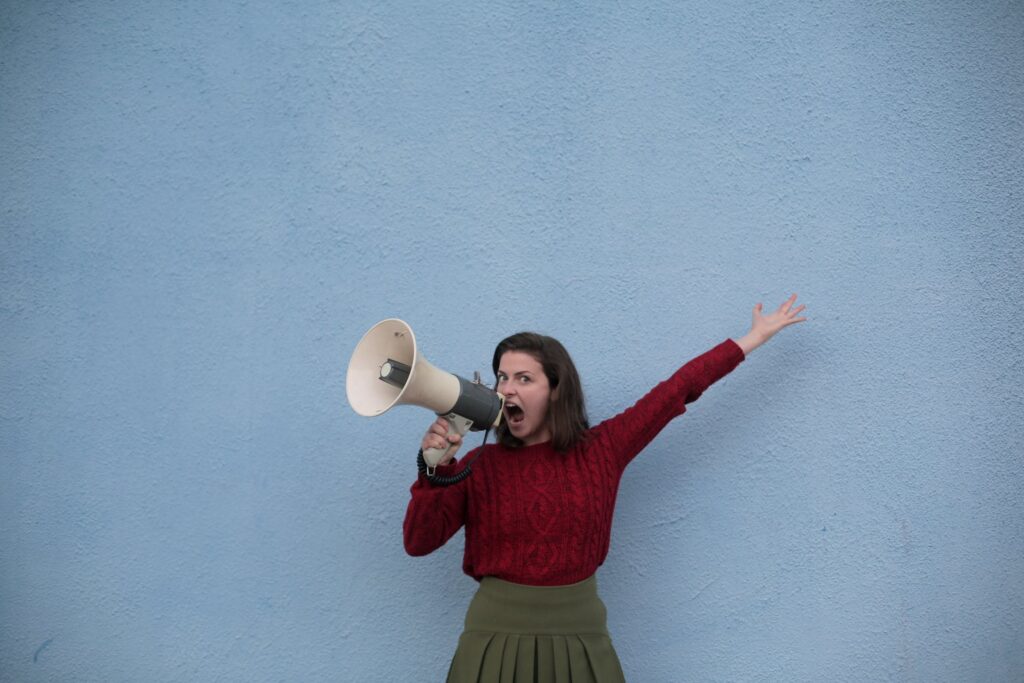 What is an epistemic attention deficit?

Miranda Fricker has famously argued that we can contribute to injustice, and harm people, by not giving their words the credibility that we ought to. We harm these people as knowers – as epistemic agents. Epistemic agents have testimony and potential input to contribute to discussion, debate and the creation of beliefs or knowledge in the community.

How do epistemic attention deficits cause harm?

At the level of individual development, a lack of epistemic attention in the classroom leads to working-class children feeling overlooked, and may stop them from attempting to participate in future, for example. But watching middle-class students receive attention while they do not, also sends a message to working-class students about what kind of person someone who wants to get due epistemic attention needs to become.

And at the political and social level, attention matters for setting political agendas. The more attention the media pays to a particular issue, the more important people are likely to judge that issue to be. Similarly, who we pay attention to influences who has the power to set agendas. So, consistently seeking out men’s voices rather than women’s voices for front page coverage, for example, is exactly the kind of epistemic attention deficit likely to lead to reduced agenda-setting power altogether.

What epistemic attention is a person due?

It is hard to pin down exactly how much epistemic attention a person is due, because these things vary by context. Epistemic attention deficits are often easier to spot through comparison with the amount of epistemic attention paid to others. But defining the boundaries is less important as a first step than just recognising that they exist. And we can do that through examples.

For example, most of us do not tend to think that we should give the same amount of epistemic attention to our five-year old child as we do to our local GP when it comes to general medical advice on how to stay safe during flu season. But we still ought to give due epistemic attention to that same child when it comes to investigating how the pencil came to be stuck up their own nose. A testimonial injustice would be not treating what children say with an appropriate level of credibility: an epistemic attention deficit might be regularly not thinking to include children in discussions about their own lives and wellbeing at all.

What can we do about it?

Given the important role that attention plays, it is important to address the ways in which groups of people are so often ignored. But how can we do this? One way in which we can respond as individuals is to think critically about who we tend to pay epistemic attention to and who we tend to ignore. This is especially important for people whose job it is to direct people’s attention towards other people. Journalists for example should think carefully about what kind of people they tend to interview.

But we should not pretend that this will be easy. Our decisions about who to pay attention to will often not be the result of a conscious decision – many teachers are not actively seeking to pay less epistemic attention to working-class students, for example. Even those committed to critically reflecting on their practices of attention may find these difficult to change. The journalist referred to above, Adrienne Lafrance, analysed an entire year of her reporting and found that only a quarter of the people she mentioned or quoted in her work were women. This led her to resolve to give more attention to women in her reporting in future. However, two years later she conducted a similar audit with the same upsetting results.

What should we conclude from all of this? The answer is not, we hope, that epistemic attention deficits are a problem that cannot be resolved.

Instead, we think that the answer is likely to be that where pervasive patterns of epistemic attention deficits exist, we are going to need to look beyond our individual actions and target the source of those deficits in the specific form in which they occur. Epistemic attention deficits are common, harmful and unjust. To address them in our individual interactions we will need to be better epistemic agents. But to address them socially, we need better epistemic structures. So what we can do, is work to identity they are happening.

And we can also work to pay epistemic attention to those who might have the best insight into whether or not they are being epistemically ignored: members of groups who regularly experience prejudice and exclusion altogether.

Leonie Smith is a Leverhulme Early Career researcher in Philosophy at the University of Manchester. Her work centres on the epistemic, ontological and material harms faced by people living in poverty and on the margins of society (within the UK and globally). Prior to returning to Manchester in 2022, Leonie was a Lecturer in Philosophy at Cardiff University.

Find out more about her work here: http://stirlingbus.com/leoniesmith/