A common complaint made about contemporary political theory is that it is far too focused on describing what a perfect society looks like, and not focused enough on exploring the means by which we are to move toward the ideal. This criticism seems to me to be basically right. But it would not be correct to say that nothing has been said about the means by which to improve society. Political theorists have had a fair amount to say about ‘civil disobedience’, for instance.

Moreover, in recent years, scholars have increasingly turned their attention to allegedly ‘uncivil’ forms of activism, from hacktivism to hunger strikes, rioting to revolution. What all of these forms of activism have in common is that they typically have laws and policies as their targets. Hence, when political theorists think about activism, they tend to have what you might call ‘formal activism’ in mind.

END_OF_DOCUMENT_TOKEN_TO_BE_REPLACED

In the last few months, many countries have seen the lifting of numerous Covid 19 restrictions. While the pandemic is far from over and some countries are still opting for strict lockdowns, as in the notable case of China, in most of Europe and the US it has entered a new phase in which much of what made up life before Covid has resumed, at least for most people. A progressive return to the life before is also taking place in prisons. The time is right to have a look back at the last two years to review what prisons looked like during the pandemic, and what that can tell us about this fraught institution.

END_OF_DOCUMENT_TOKEN_TO_BE_REPLACED 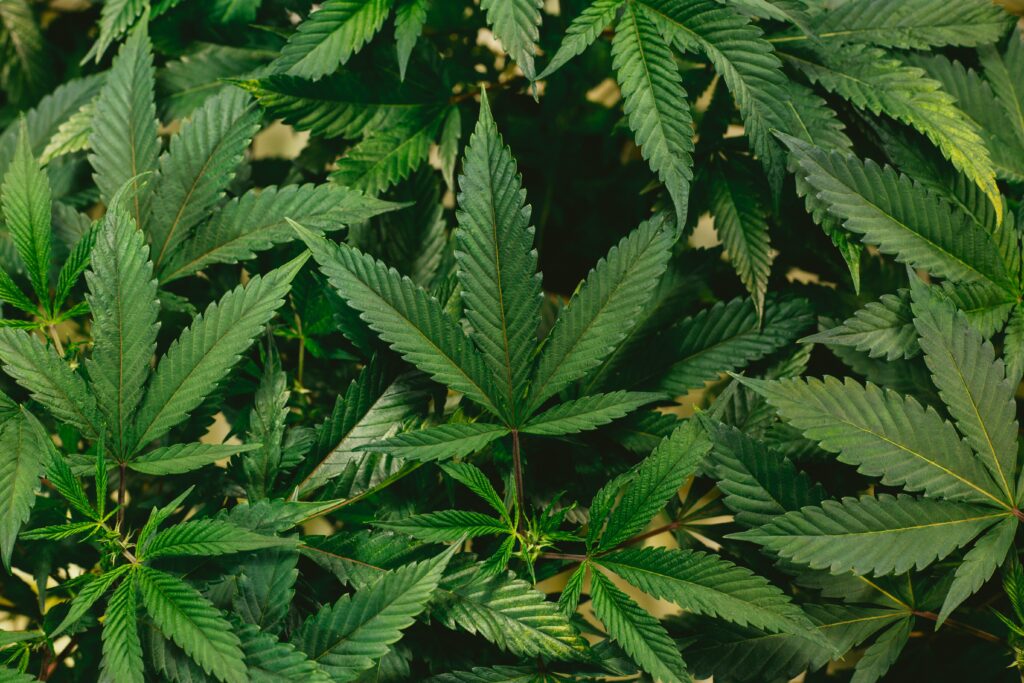 END_OF_DOCUMENT_TOKEN_TO_BE_REPLACED

In this post, Saranga Sudarshan discusses their recent article in Journal of Applied Philosophy on the issue of irrevocability in arguing about capital punishment and euthanasia.

Working out our moral and political views on things is a messy business. Sometimes, when we think our arguments for why certain things are right or wrong, just or unjust are really persuasive we find they have no effect on others. Other times we realise that these arguments lead to moral and political judgements that make us question whether they were good arguments to begin with. Although it is often uncomfortable, when we live in a shared social world and we exert our authority to make coercive laws to govern ourselves and others it is helpful to take a step back and think about how some of our arguments work at their core. This sort of reflection is precisely what I do in a recently published article in relation to a particular argument against Capital Punishment.

END_OF_DOCUMENT_TOKEN_TO_BE_REPLACED

In this post, Bill Wringe discusses their recent article in Journal of Applied Philosophy on difficulties justifying punishing non-citizens.

Philosophers spend a surprising amount of time thinking about punishment: about what counts as punishment, about what people should and should not be punished for, and about whether and why people should be punished at all. When they do so, they tend to make a lot of assumptions about the kinds of cases of punishment they are interested in: for example, that when the state punishes someone, it is typically because they have been convicted of a genuine crime at the end of a fair trial. One assumption that often gets made in these discussions is that the person being punished is a citizen of the state that is punishing them. But it’s important to realize that states often punish individuals who are not citizens. As I argue in a recent article, this matters, because some of the ways in which we might try to justify punishing citizens don’t seem to make very much sense when we apply them to non-citizens.