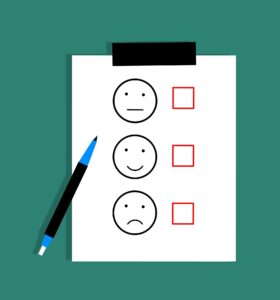 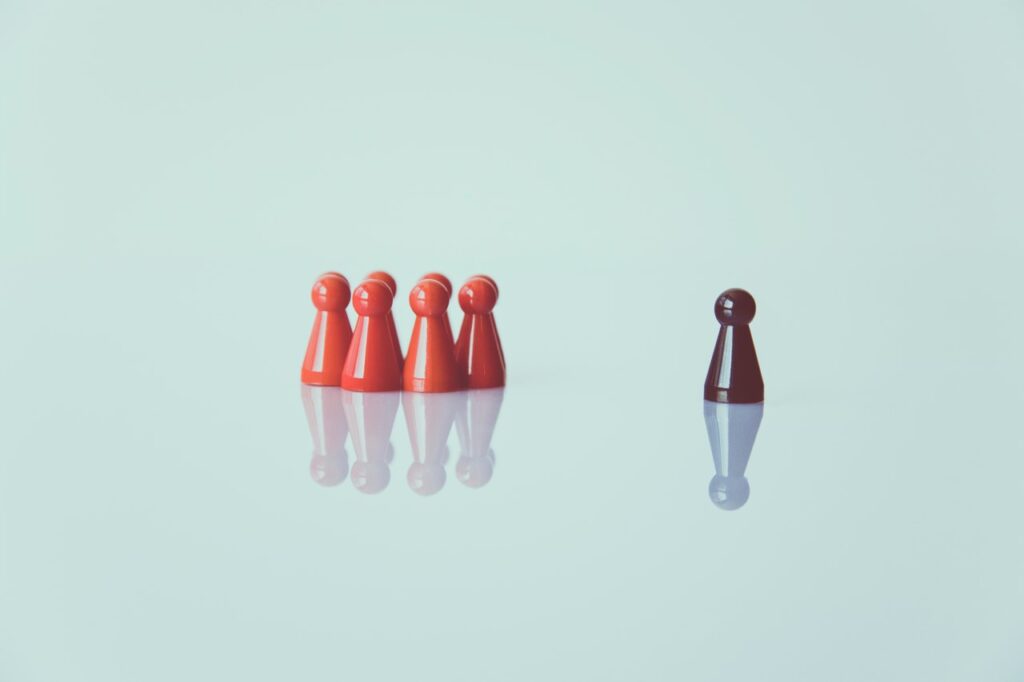 Viktor is a research assistant at the Institute of Philosophy, Zagreb. His main research interest is on the ethics of nudging, namely, the institutional requirements for nudge permissibility. His other interests are in distributive justice and bioethics.