The pragmatic reason is that ignoring the first referendum would lead to moral hazard – if we ignore the results of one referendum, it would set a dangerous precedent. Suppose that at least part of the electorate’s behavior can be explained by a model such as expressive voting. According to this model, the exercise of the franchise is not an investment good, but a consumption good. That is, you do not vote for instrumental reasons, in order to obtain better results. Instead, you get benefits directly from the act of voting.

In the case of Brexit, this would translate into saying that people did not vote in order to benefit from the economic advantages of leaving the European Union, but rather to express their dissatisfaction with the way European institutions interfered with their expectations concerning how policies should be made. The expressive model of voting holds that elections are venues for expressing such sentiments, made possible by the fact that voting is a cheap way for professing such sentiments. As Brennan and Lomasky say,

one who votes can do so in the consciousness that he is a participant in a process that is genuinely consequential, even though the direction in which he casts his own ballot is almost certainly inconsequential. One can for this reason take seriously one’s own vote while not placing oneself in danger of producing results for which one is casually responsible.

The outcome of the first Brexit referendum can thus be explained by a multitude of British citizens intending to express their negative sentiments towards the supranational institutional framework provided by the European Union. Although the outcome would not necessarily be an optimal one from an economic point of view, no one would feel burdened by the responsibility – after all, her vote was simply a drop in a bucket.

What would be the message sent to the voters were we to invalidate the first referendum? Many would believe that they could express such negative sentiments at no cost – thereby exacerbating the risk of moral hazard mentioned beforehand. Holding referenda about restricting certain categories of rights – such as limiting same-sex marriages, as also discussed on Justice Everywhere recently – could potentially lead to more immoral votes being expressed, given the absence of responsibility and the expectation that, no matter what the result is, it would not necessarily translate into legislative enforcement. 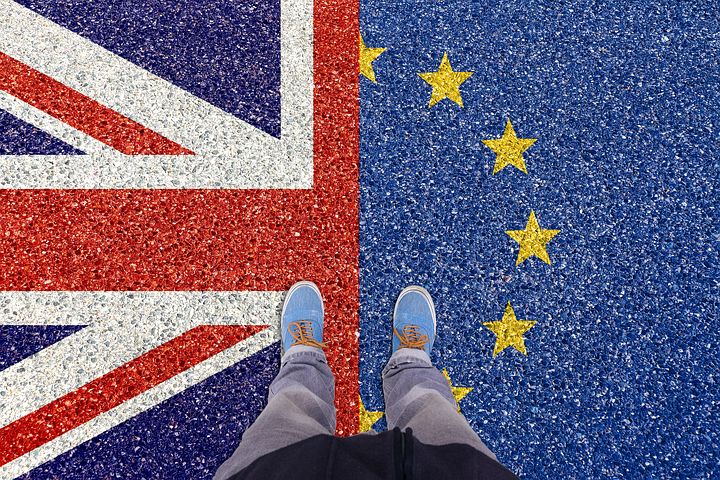 A second reason for opposing a second referendum is a moral one, that is briefly mentioned by Le. According to this argument, consequentialist grounds cannot outweigh the proceduralist aspect of democracy – as long as no fundamental rights would be violated by the outcome of the referendum (which in fact would be entailed by a reasonable conception of proceduralist democracy). Le tries to show that the procedure itself was problematic, as it did not take into account all citizens’ vital interests:

a referendum held without sufficient options to represent citizens’ vital interests fails the inclusive test and therefore it fails to meet a crucial requirement of democracy.

The existence of only two options – Leave or Remain – is considered to be a procedural shortcoming. The question that should be put forth, however, is whether the procedure is invalidated by this shortcoming or not. The burden of proof should be on those who try to dismiss the voice of the people – even if it expresses something with which we do not agree.

Unfortunately, I do not believe that the lack of other options is sufficient for invalidating the first referendum. Many of the alternatives to Leave or Remain appeared after the results of the first referendum were announced. As such, it is unclear how they could have been featured on the ballot. Furthermore, how many options to include in order to consider it a legitimate referendum? If two options do not suffice, would three do the required moral work? If three do not suffice, would four? And so we reach a Sorites paradox – at what point do we get from an insufficient number of alternatives to enough alternatives in order to deem the referendum legitimate? If Brexit entailed rights-violations, the will of the people could arguably be dismissed. But as long as Brexit does not lead to such rights-violations, the absence of more options on the ballot would not be a good enough reason to reject the outcome of the first referendum.

There might be other reasons for organising a second referendum – and nothing would make me happier than finding solid grounds on which to stop Brexit. Nonetheless, the argument invoked by Le cannot justify a second referendum, and there seem to be strong moral and pragmatic reasons for opposing such a course of action. Instead, what should be done is to try to make sure that the issues associated with the UK leaving the European Union will be minimised as far as possible. How to safeguard the rights of EU citizens living in the UK, how to protect the rights of UK citizens themselves in relation to the EU and how to cut back on the negative economic effects of Brexit should be priorities for theorising. A second referendum, no matter how appealing, seems to be more difficult to justify at this point in time.