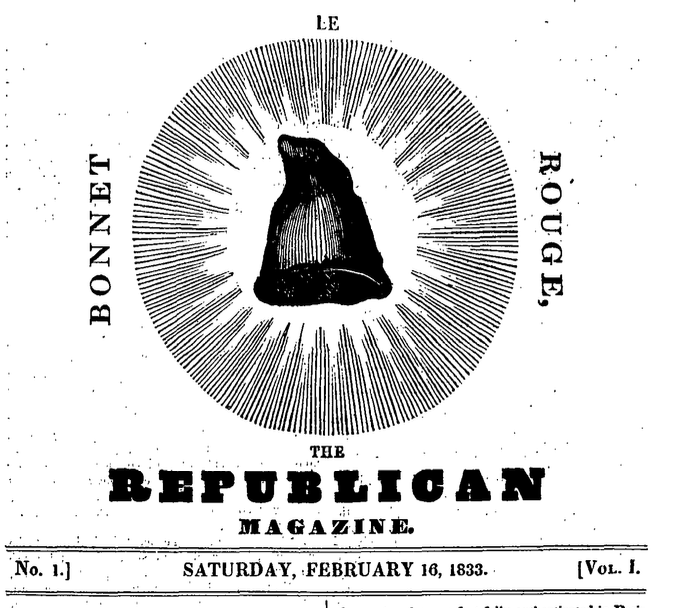 By republicanism, I mean a broad political tradition or ideology that is centred on the republic, understood as a political regime of self-governing citizens. For republicans, politics and government is rightly the concern of the people, and not a single or small set of rulers.² Out of that central contention arises a diverse set of political practices, institutional proposals, and values. Amongst these are the emphasis on popular participation in politics, the importance of civic virtue in citizens, the promotion of the common good over private interests, and a particular conception of freedom as the absence of arbitrary power. Republicanism is however a broad church. It stretches from the more aristocratic strands, which maintain that liberal republics with representative government, the rule of law and the separation of powers, are a sufficient guard against domination; to the more democratic ones, which want genuine popular control over political institutions. This dual legacy must be kept in mind when trying to recover republicanism for contemporary purposes. Republicanism can be, but is not necessarily, a progressive radical ideology.

With this outline of the tradition established, what kind of contribution can it make? First, the republican conception of freedom has the potential, as Alex Gourevitch has argued (from 5:00 minutes onwards), to recapture the value of freedom from the right. In popular discourse, freedom and liberty have become nearly completely associated with capitalist freedom: the freedom to dispense with one’s property without government intervention. Socialists and progressives have instead mostly been consigned to making their arguments in terms of equality, fairness and community. Gourevitch points out, that this is a rather strange development, given that the right is historically associated with the values of order, authority and tradition. Their modern stranglehold on the understanding of freedom means that they have managed to lay claim to one of society’s most cherished values. Republican freedom however has the possibility to disrupt that monopoly on meaning.

Readers of this blog are probably already somewhat familiar with the republican conception of freedom that Quentin Skinner and Philip Pettit have unearthed from the tradition. While I disagree with aspects of their argument (primarily with how Pettit thinks it will be realised), I do think it captures something immensely important. Freedom understood as non-domination or the absence of arbitrary power,  captures the experience and injustice of having a master, whether they are a king, a slave-owner, a capitalist, or patriarch. Republican freedom presents a vision of society whereby to be free means that your status is not dependent on anyone else’s goodwill; you can meet another’s gaze without fear of punishment; you do not have to look your shoulder to appease a master; you can stand on your own to feet. I find that vision attractive and powerful, and I suspect that it could have broad public appeal.

It also has the ability to criticise a wider set of social relations than narrower conceptions of freedom. A prime example of this is the domination associated with wage-labour. Capitalist accounts of freedom see wage-labour as free labour, because the worker has voluntarily agreed to work for the capitalist. But from the perspective of republican freedom, the worker is unfree because their employer has become their master. The master can use their position to subject the worker to all manner of degrading and humiliating treatment (a useful summary of these abuses is available here). That kind of workplace domination is a consequence of the wider structural domination that results from vastly unequal ownership of the means of production. Republican freedom can, I believe, capture these injustices and, importantly, present them in the language of freedom. Given the value we place on freedom this is a potentially powerful political and rhetorical strategy.

The second contribution revolves is the importance republicanism places on politics, popular sovereignty and public participation. There are many strains of socialism (from technocratic social-democracy, to Fabianism and Stalinism) that have not placed great emphasis on the idea that ordinary citizens should have extensive participation in political decision-making. There is a tradition in socialism of seeing politics as less important, irrelevant even, when compared to economics. This perhaps most clearly shown in the frequent socialist trope that once we reach socialism, politics will disappear.

In contrast, republicanism celebrates the public life. For some republicans this is because public participation has intrinsic value – that it promotes people’s essence as political beings. For others the justification is instrumental – in that popular participation is the only way to ensure that a republic remains free. By combining that language of popular sovereignty with the left’s familiar call for social justice, republicanism can provide away to articulate a powerful democratic alternative. Karma Nabulsi has for example written on how republicanism might contribute to a revitalised Labour Party under Jeremy Corbyn.

Concretely, republicanism offers several institutional ideas to realise greater popular participation. Historically, radical republicans have criticised the kind of representative governments that emerged in the eighteenth and nineteenth century, as a betrayal of popular sovereignty. They believed that elections were too easily dominated by elites, who used their wealth and education to disproportionately control public offices, and that there were insufficient mechanisms for ensuring that representatives, once elected, would carry out the will of the people who elected them. Alternatives have ranged from elections by lot (where officials are chosen randomly), to annual elections, and to delegates being tightly constrained by the mandates given to them by their constituents.

Perhaps one of the most exciting recent proposal comes from John McCormick’s work on the people’s tribune.³ Drawn from his democratic reading of Machiavelli, McCormick argues that we should revive this institution of the Roman Republic. The tribune was a public official who had veto power over the actions of the Senate. Crucially, however the tribune could only come from the plebeian class. This meant that Rome’s poor had a direct and guaranteed role in the governing of the republic. It thereby acted as a check on power of Rome’s patrician class. In a modern setting, and applied to the US constitution, McCormick suggests that the tribunate would consists of 51 randomly selected citizens who could only be drawn from households below a certain net income. They would serve for one year, and in that year could veto one piece of congressional legislation, one executive action, and one Supreme Court decision. They would also be able to propose a nationally binding referendum and impeach a public official for political corruption. In this way, America’s poor, who are normally systematically excluded from power would have a direct say in government. It would thereby act as a counterweight to the absurd power exercised by the countries’ richest citizens. The precise implementation of the tribunate does not, of course, have to follow these lines exactly, and nobody is pretending that if it were instituted by-itself, it would be enough to realise popular sovereignty (that would in any case require massive redistribution of property ownership and wider transformation of the state). But it is, I believe, an inspiring example of how republicanism can contribute something that the left can utilise.

In closing, I do not want to give the impression that republicanism can unproblematically be appropriated for left-wing politics. It is an old tradition, and parts of that tradition (large parts even), are aristocratic and undemocratic, sexist, racist and imperialist. Men were frequently taken to be the only ones capable of political participation, and the emphasis on independence can easily verge on celebrating a particularly masculine ideal. Furthermore, even today, republicanism is frequently described as an exclusively Western tradition. The Greek city states are for example presented as the first exercise in self-government, surrounded by slavish oriental despots. The lineage is then traced along a familiar line from renaissance Italy, to Civil War England, to revolutionary America. That not only constructs an implausible ‘Western’ canon, but also ignores the republican elements of anti-colonial struggles from the Haitian revolution, to the nineteenth century Latin American liberation movements, and the national liberation struggles of the twentieth.

³ John McCormick. Machiavellian Democracy. (Cambridge: Cambridge University Press, 2011). Note that McCormick sometimes presents his argument as ‘democratic’ rather than ‘republican’, but has also been happy to include it in the ‘popular republican’ tradition.