Each year the Earth Day Network gives Earth Day a unifying theme, which anchors the campaign and coordinates the action. The theme for Earth Day 2019 is Protect Our Species, which has as it central aims:

Given the devastating impact that human action (and inaction) currently has on the planet, these are undoubtedly admirable goals. Nonetheless, I suggest that the theme of Earth Day 2019 is problematically anthropocentric. Specifically, it leaves intact the pervasive and pernicious ideology of human exceptionalism – the view that humans are distinct and superior to the rest of nature and other animals. It also serves to obscure from view the harm that humans do to other sentient nonhuman individuals across the globe, and reinforces the idea that human beings are the only beings who have claims of environmental justice.

Let’s start with the theme title: Protect Our Species. What are we to make of the ‘our’ here? On a charitable reading, the ‘our’ signals a relation of care to those beings who, while not members of our own species, are, nevertheless, members of the community of living things. We ought, therefore, to ‘protect our species’ as we would ‘protect our kin’. Less charitably, the ‘our’ suggests a relation of ownership, where other living organisms are regarded as things to be possessed, traded, and used by humans. On this reading, other living creatures are ‘ours’ to protect in much the same way as they are ‘ours’ to exploit. Protecting ‘our’ species is more about protecting what is ‘ours’ than protecting beings who matter for their own sake. Moreover, since this reading implies that humans own other living creatures, humans are elevated above the rest of nature. The hidden message, then, is that human interests matter most, morally speaking, and that the use and consumption of other living beings is perfectly fine as long as it doesn’t threaten important human interests. 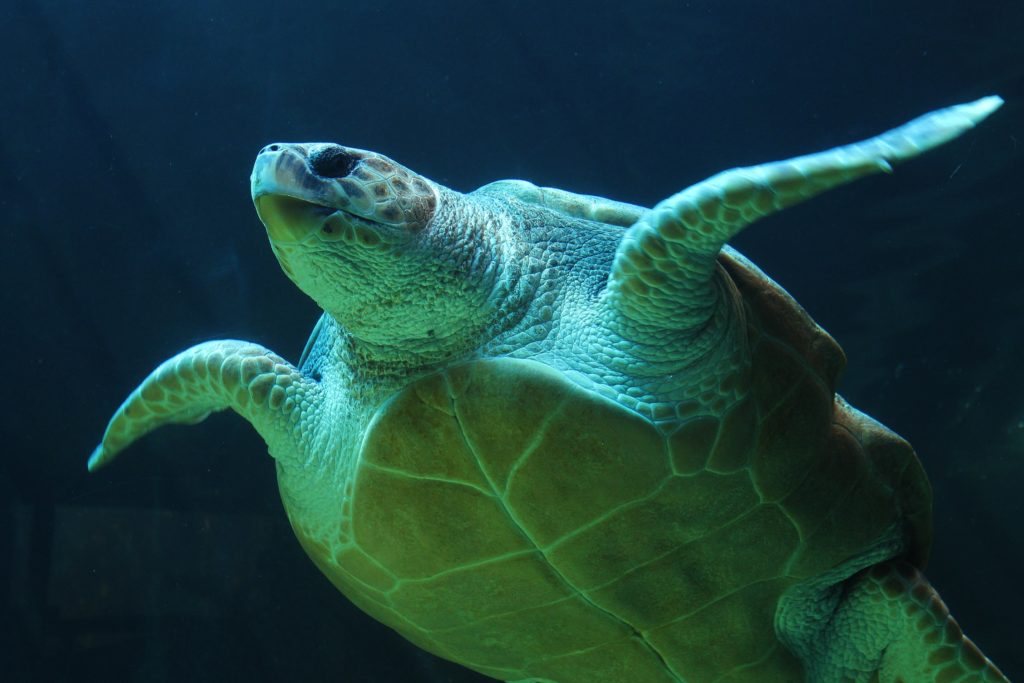 The latter reading may seem unfair since the Earth Day Network do accord “intrinsic value” to all living things, but the narrative of the general campaign has more in keeping with this less charitable interpretation. According to the Earth Day Network, we need to protect endangered elephants, great apes, birds, and sea turtles, because these animals (or, more accurately, their species) contribute to biodiversity, ecosystem health, ecosystem services, and local economies in terms of tourism. Note, none of this reflects the intrinsic value of other species or living things; it’s all about the benefits for us humans of keeping these other species around. And, while reference is made to the “uniqueness” of some of these animals, it’s not altogether clear why specific species functionings – e.g. the homing and navigation capabilities of sea turtles – make certain species worthy of protection, or give them intrinsic value.

In general, I think the narrative of species protection gets it all wrong. For a start, it treats species as independently valuable from the individuals that constitute them, and it gives moral primacy to species over individuals. Yet it is quite unclear why we should think that ‘species’ are the more morally significant unit, especially when one considers that species only become extinct because all of the individual members have died. Moreover, this narrative carves the world up into two groups: Homo sapiens and all other species. Again, this narrative serves to elevate humans above other entities, but, worse still, it lumps together all other forms of life without a further thought for the other sentient beings in this world. 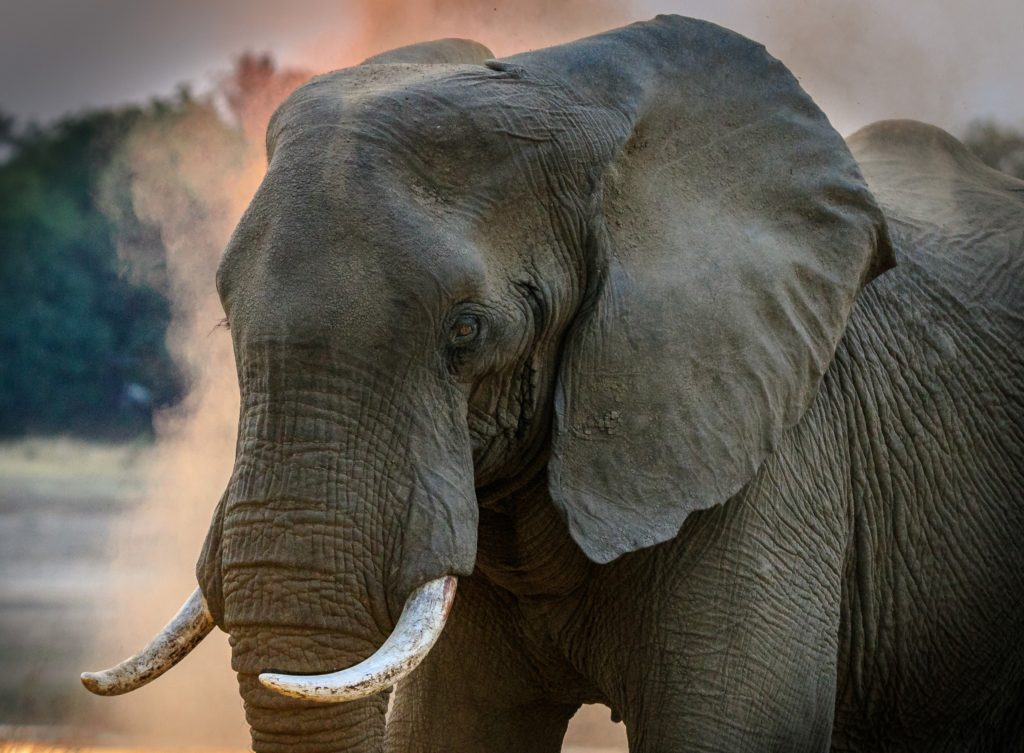 Sentient animals are distinctively vulnerable to harm; they experience the world as thinking feeling beings who are aware of what happens to them. In this way, they are unlike bacteria, plants, and fungi, which, although they may make valuable contributions to ecosystems, are not vulnerable to the harms of environmental destruction in the same way. Sentient animals – like the elephants, apes, birds, and turtles, mentioned above – are beings with the capacity to feel what it is to be hurt, ill, poisoned, hungry, thirsty, fearful, traumatised, bereaved, lonely, and displaced; all of which can make their lives go very badly if not remedied. Since sentient animals are distinctively vulnerable in these ways, they have clear interests in living healthy lives, free from physical and psychological pain and suffering. And, as I have argued elsewhere, these interests are sufficiently weighty to impose certain duties on humans, including duties to protect sentient animals from the ill-effects of anthropogenic climate change and other forms of environmental destruction. This means that the harms imposed on sentient animals by humans are not merely (if at all) morally bad because they threaten the existence of certain species; rather, they are wrong because they constitute injustices done to the individual animals that suffer them. 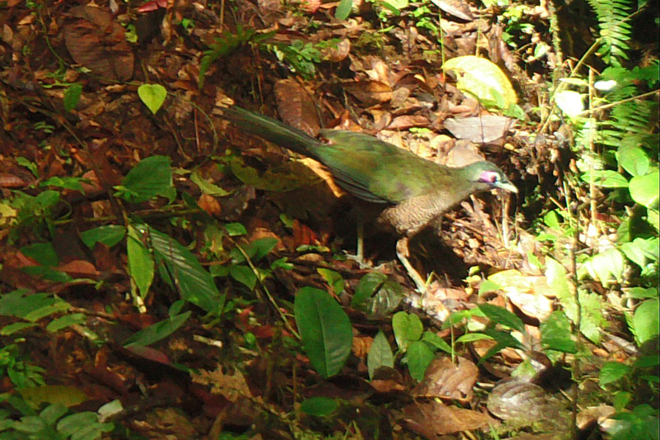 There is something tragic about the last wild polar bear or Sumatran ground cuckoo breathing their last breath, but the tragedy is not that there will no longer be ‘unique’ polar bear or Sumatran ground cuckoo forms-of-life. The real tragedy is in the misery experienced by those animals who suffered in vain to flourish in the inhospitable habitats created and imposed on them by humans. Protect species by all means, but never lose sight of the fact that individual sentient animals are entitled to have their habitats protected against human destruction as a matter of justice.