In this post, Lars Christie discusses his recent article in the Causation in War Symposium in Journal of Applied Philosophy on why causal responsibility is not a requirement for individual liability to defensive harm.

The traditional view in just war theory has been to distinguish sharply between combatants and non-combatants, holding that the latter group is immune from intentional targeting in war, whereas the former can be targeted without further discrimination.  A new revisionist position in contemporary just war theory rejects this view and the underlying concept of collective liability on which it rests.  According to the revisionist view, whether a person is liable to attack depends solely on their individual moral responsibility for causally contributing to an unjust threat.

END_OF_DOCUMENT_TOKEN_TO_BE_REPLACED 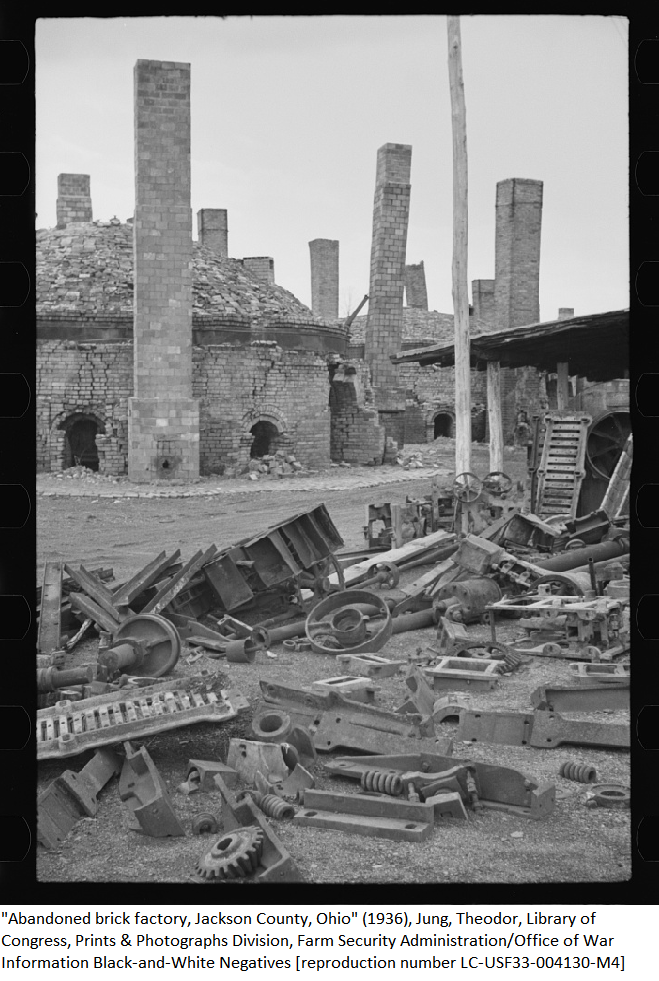 END_OF_DOCUMENT_TOKEN_TO_BE_REPLACED

In this post, Helen Beebee & Alex Kaiserman discuss their recent article in the Causation in War Symposium in Journal of Applied Philosophy on how a probabilistic account of causation speaks to civilian immunity in war.

It’s not OK to kill someone out of revenge, or even because they just stole your expensive laptop and that’s the only way to retrieve it; but it is OK to kill them if they pose an immediate and unjustified threat to the life of you or your neighbour or a stranger, and killing them is the only way of averting that threat. Similarly for combatants: the right to life is universal, so if a combatant lacks such a right, it’s not in virtue of being a combatant, but rather in virtue of having forfeited her right by wrongfully contributing to an unjustified lethal threat to another person, thereby rendering her liable to be killed in self- or other-defence.

The focus of our paper, however, is on the consequences of such a view for non-combatants. On the face of it, if combatants shouldn’t be stripped of their rights to life simply in virtue of being combatants, then neither should non–combatants be allowed to keep their rights to life simply in virtue of being non-combatants. The civilians of Aggressorland may have wrongfully contributed in all kinds of ways to the unjustified threat to Victimland: by voting for the war, manufacturing arms, providing food and medical assistance, or writing pro-war articles, for example. The revisionist seems forced to concede that these civilians, as well as the combatants they support, are legitimate targets of defensive attack.

END_OF_DOCUMENT_TOKEN_TO_BE_REPLACED

The ‘new normal’: a Rawlsian approach

In this guest post, Helen Taylor discusses the advantages of applying a Rawlsian lens to assessing and responding to the impact of COVID-19 on society.

COVID-19 has had a remarkable impact on society, communities, and individuals’ lives. Few elements of everyday life have been unaffected by the pandemic. Two key elements of political theory – freedom and equality – have been a fundamental part of the lockdown experience.

The relationship between equality and the pandemic is complex. Two accounts have emerged. The first is an ‘equalising’ account: the pandemic has created a more even sense of equality in terms of what individuals are able to do. All individuals have experienced restrictions on their movement, who they can see, and what activities they can undertake.

The second is an ‘exacerbating’ account: the pandemic has categorically highlighted and exacerbated the existing inequalities in society. For example, regarding access to food, individuals and families who were reliant on foodbanks or free school meals to meet their basic needs faced substantially more precarity when access to these services was suspended.

END_OF_DOCUMENT_TOKEN_TO_BE_REPLACED

In this post, Carolina Sartorio discusses her recent article in the Causation in War Symposium in Journal of Applied Philosophy on how degrees of causation can (and cannot) bear on liability to harm.

The recent literature on the ethics of war draws heavily on the concept of causation. Your liability to be attacked during a war, some suggest, depends on the extent of your causal contribution to an unjust threat. Prominent theorists like Jeff McMahan and Cecile Fabre embrace a principle of civilian immunity on this basis: they claim that civilians (unlike soldiers) aren’t liable to attack because their causal contributions to an unjust war are typically very minimal. These ideas rest on an important assumption: that causation comes in degrees. But, is this assumption true? In my article, I argue against it. I claim that the appearance that causation comes in degrees is an illusion that can be explained away.

END_OF_DOCUMENT_TOKEN_TO_BE_REPLACED 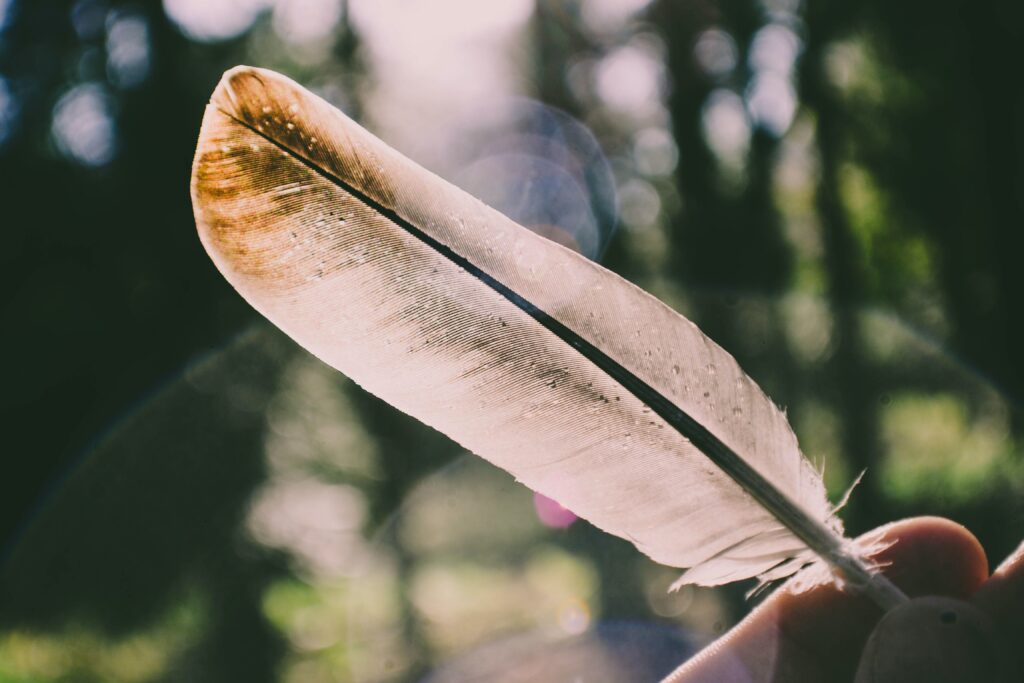