Now, what are the factors that determine wages, reservation wages, and, thereby, economic rent? First, the perceived scarcity of skills. One factor behind LeBron James’ salary is his perceived skill as a basketball player. Second, structural features of the market. The market for basketball players, for instance, fits the model of a winner-takes-all market, where small differences in skill get amplified into big differences in revenue. Third, and this is the factor neglected by conventional wisdom but acknowledged by labour market economists (e.g. Tito Boeri and Jan van Ours), wages are influenced by social norms broadly defined, that is, ranging from informal conventions to institutionalised social arrangements (see also the contribution by Peter Boettke, Rosolino Candela, and Kaitlyn Woltz). 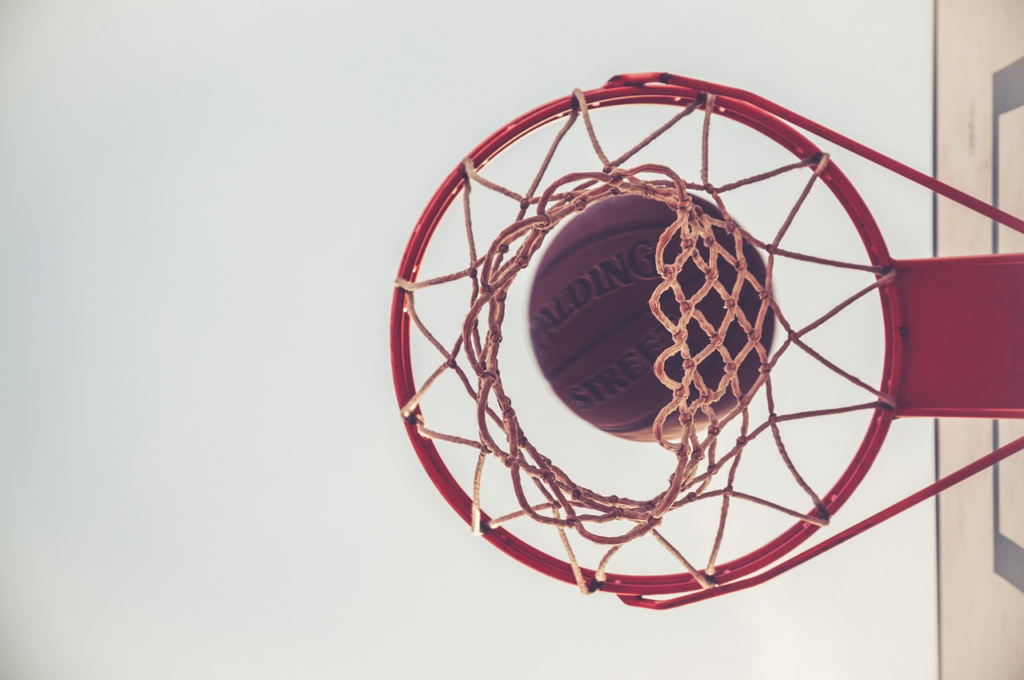 The very notion of a scarce skill is already infused with social norms. LeBron James would not earn as much in a society in which the skill of throwing a ball through a hoop was not valued. In addition, especially on the labour market where competition is imperfect, wage inequalities can solidify into social norms over time. Think of the history of wage inequalities in pretty much any country of your choice. In the US, for example, the average CEO-to-worker compensation ratio has increased from around 20-1 in 1965 to about 70-1 in 2013. Economics alone cannot explain this trend.

Once in place, wages are “sticky” as economists like to put it. Psychology plays an important role in this. At the heart of Daniel Kahneman and Amos Tversky’s Nobel-Prize-winning prospect theory lies the idea that people attribute more negative value to losses of what they already possess than they attribute positive value to an equivalent gain. Wage cuts are one form of such losses, and prospect theory thus helps to explain why cuts in nominal wages are rare. The market power of high-earners and ideologies protecting vested interests are other factors that prop up social norms about pay.

Social norms not only influence wages, but also reservation wages. What if LeBron James’ reservation wage – what he could earn in baseball rather than basketball, say – is relatively high not just for economic reasons, but in part because of the social norms about remuneration in professional sport, and in our society more generally? In this case, there is a socially contingent element both to his reservation wage and to the economic rent James receives. Under different social norms, he could and would play basketball for less.

Conventional economic wisdom cannot make sense of this claim, because it takes people’s labour supply preferences, including their reservation wages, as given. When we relax this assumption, as I suggest we should, we see that the equity-efficiency trade-off becomes a much weaker constraint. Yes, we can push for a more equitable wage structure without a loss of efficiency because reservations wages are – to some extent at least – socially contingent. Put differently, the economic rent earned on real world labour markets is much bigger than conventional economic analysis would suggest. Competition on labour markets is imperfect and insufficient to compete away these rents, which are underpinned by social norms.

One remarkable upshot of this analysis is that, up to a point, the demands of justice and of efficiency converge. Reducing wage inequalities due to economic rents that are in turn supported by social norms is not only a requirement of justice, it would also be efficient.

In sum, Keynes was on to something. To play the game of capitalism, differential prizes are necessary to motivate people. But we should be wary of the rules of the game evolving into something too one-sided and biased. This is neither just nor efficient.

Peter Dietsch is a Professor of Philosophy at the University of Montreal. He is also the Director of the Economics and Ethics theme in the Centre de Recherche en Éthique.