What is cultural decolonization?

In recent years, calls for cultural decolonisation have attracted renewed public attention. While there are many understandings of cultural decolonisation, I want to discuss one particular view (call it the agency approach) that draws on some ideas from the Martinican poet and anticolonial activist-thinker Aimé Césaire, and contrast it with a view (call it the authenticity approach) that many have found problematic.

On one understanding of cultural decolonisation, decolonisation is about recovering what is authentically non-Western, whether that consists of art, cultural practices, philosophical traditions, and/or knowledge. This authenticity approach to cultural decolonisation is often fraught with tension as efforts are spent on showing that something is indeed authentically non-Western—for example, showing that a musical tradition has somehow maintained its integrity as traditionally African, Chinese, etc. 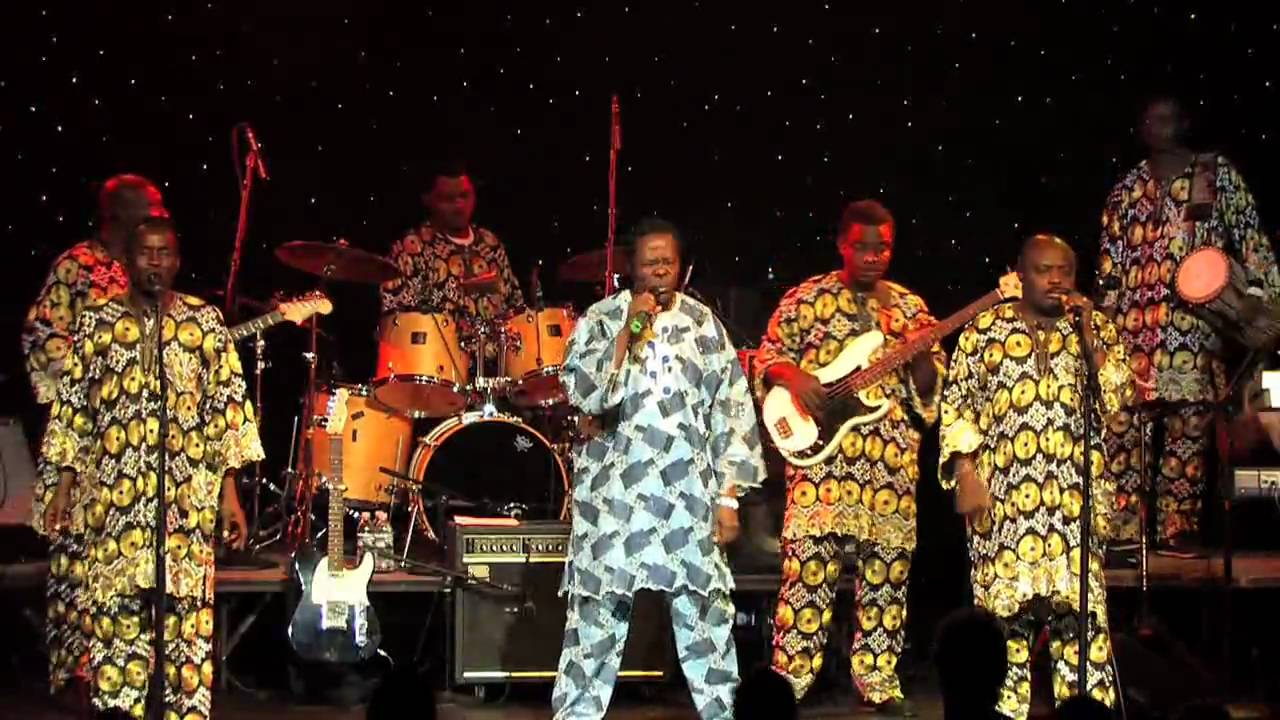 This is often hard to prove given the pervasive influence of the colonial encounter on postcolonial societies (and, as Edward Said has argued, on former metropoles whose national identities were built against images of the Orient).[1] Moreover, as Olúfẹ́mi Táíwò has recently argued, this approach to cultural decolonization may do more harm than good, as it encourages a comprehensive repudiation of ideas and practices that are seen as “tainted” by their European origins while ignoring the fact that anticolonial and postcolonial actors have often appropriated these for subversive or constructive purposes.[2] Decolonization of this kind, Táíwò argues, “denies or at least discounts the agency of the colonised. That is, it must and does foreclose the possibility that the colonised could find anything of worth in the life and thought of the coloniser which they could repurpose for their own societies, both during and after colonialism.”[3] Considering Jùjú, a genre of Yoruba music, for example, Taiwo asks rhetorically, “Does the genesis of Jùjú music under colonialism make it ‘colonial music’, or music that was framed, or even created, by the coloniser?”[4]

Finally, another danger of the authenticity approach is that it lends itself to authoritarian appropriation, as postcolonial authoritarian regimes can set out to define what counts as the authentic national culture while censoring others. The Chinese Communist Party, for example, has recently criticized Christmas as an example of “Western spiritual opium” that endangers “traditional Chinese culture”. [5] 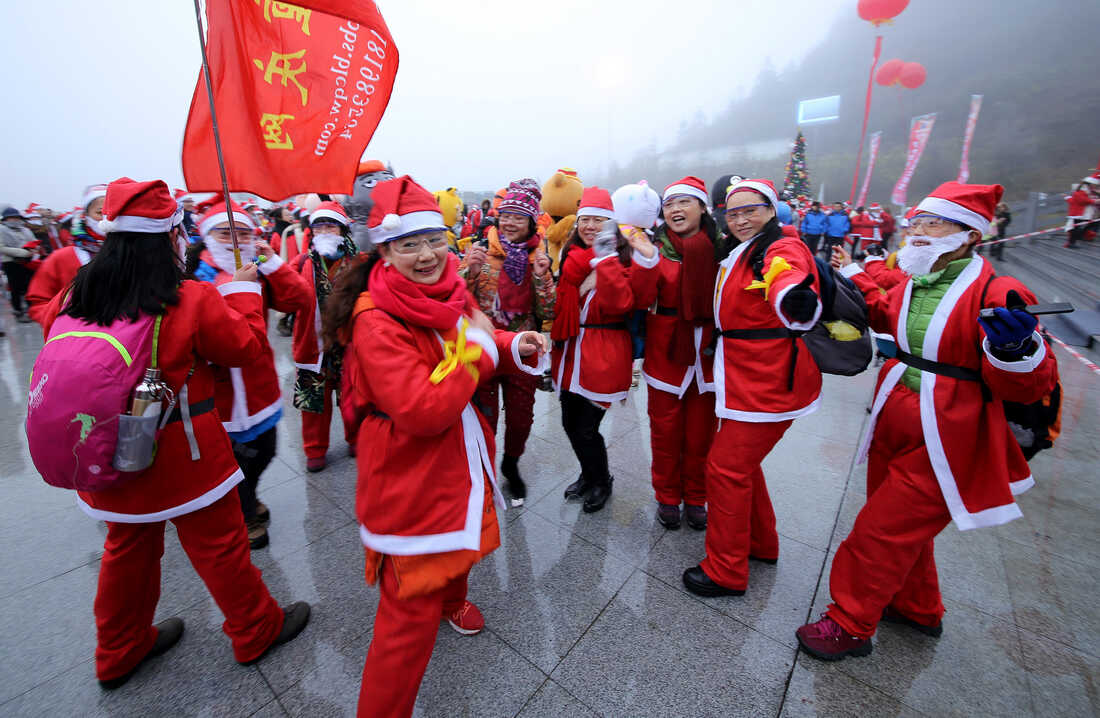 Aimé Césaire’s diagnosis of cultural imperialism provides us with a different approach to cultural decolonisation. Although he was deeply concerned about the destruction of indigenous practices and ways of life under colonialism, he also argued that resisting colonialism would not be a simple matter of trying to recover an authentically non-European culture.[6] Instead, speaking to a congregation of anticolonial writers and artists that he helped organise in 1959, Césaire points out that colonialism had created a “hierarchy of creator and consumer”, whereby non-Western practices and knowledge such as African science were regarded as primitive and mere folklore.[7] On this critique, the problem with cultural imperialism is that it erases the agency of colonial subjects in producing valuable practices and contributing to the betterment of humanity. Instead, colonised peoples are seen as passive recipients of European genius.

On this understanding of cultural decolonisation, then, what matters is the re-centering of non-European agency in cultural and knowledge production—a reversal of the hierarchy of creator and consumer so that, as Césaire argues, “the historic initiative” is restored to colonial subjects.[8] Instead of being concerned with whether certain ideas or practices are authentically non-Western and policing the boundaries of indigenous culture, the agency approach focuses on recovering the role of non-European actors in creating both “Western” and “non-Western” cultures, as well as empowering postcolonial citizens to exercise their creative agency.

To this end, this understanding of cultural decolonization emphasizes efforts to rewrite narratives of how modern cultures and practices were shaped by the work of non-Western knowledge and cultural producers as much as Western ones. For example, we might think of projects that uncover the extent to which modern science is built on appropriation of traditional African or Chinese medicine, or the influence of African and Caribbean music—such as calypso—on European music. By showing how former colonial subjects have always been part of the story of cultural production and scientific discovery, these efforts address a central wrong of cultural imperialism under European colonialization: the erasure of subaltern agency. Along the same principle, the agency approach also supports efforts to empower postcolonial citizens to continue to exercise their creative capacities, through initiatives such as technology transfers, research and arts funds that target marginalized groups, exhibitions that center historically marginalized artists’ work, and so on. Finally, the agency approach cuts against authoritarian appropriation of decolonization. If cultural decolonization is centrally about enabling historically oppressed groups to exercise their creative agency, then this exposes authoritarian censorship of that very agency for what it is—as a betrayal of the emancipatory goals of decolonization.

To be sure, much more needs to be said on the topic, and there are other views of decolonization that I haven’t covered here. But I hope this short essay helps broaden our understanding of competing views of cultural decolonization and shows how, on some interpretations of what it amounts to, cultural decolonization need not entail, as Taiwo worries it does, the reproduction of a Manichaean worldview that ultimately acts as a “limit on [our] horizons”.[9]

[5] “ ‘Festival of shame’: Why China has cracked down on Christmas,” Independent, Dec. 2021 <https://www.independent.co.uk/asia/china/china-nationalism-christmas-xi-jinping-b1978101.html >