It is often said that the main task of teachers is to foster learning. But what kind of learning? What knowledge can we hope to attain through such learning? And what kinds of people should children aspire to become in the process? We imagine that fostering learning in the right way would ensure not only that adults lead flourishing lives, but that they can help others in acquiring knowledge. As epistemologists show, some intellectual virtues are other-regarding, meaning that individuals can and should affect others in their knowledge acquisition and intellectual flourishing; such is, for instance, the drive to discover socially relevant findings, or honesty and integrity in communicating information (Turri and Alfano, 2017). 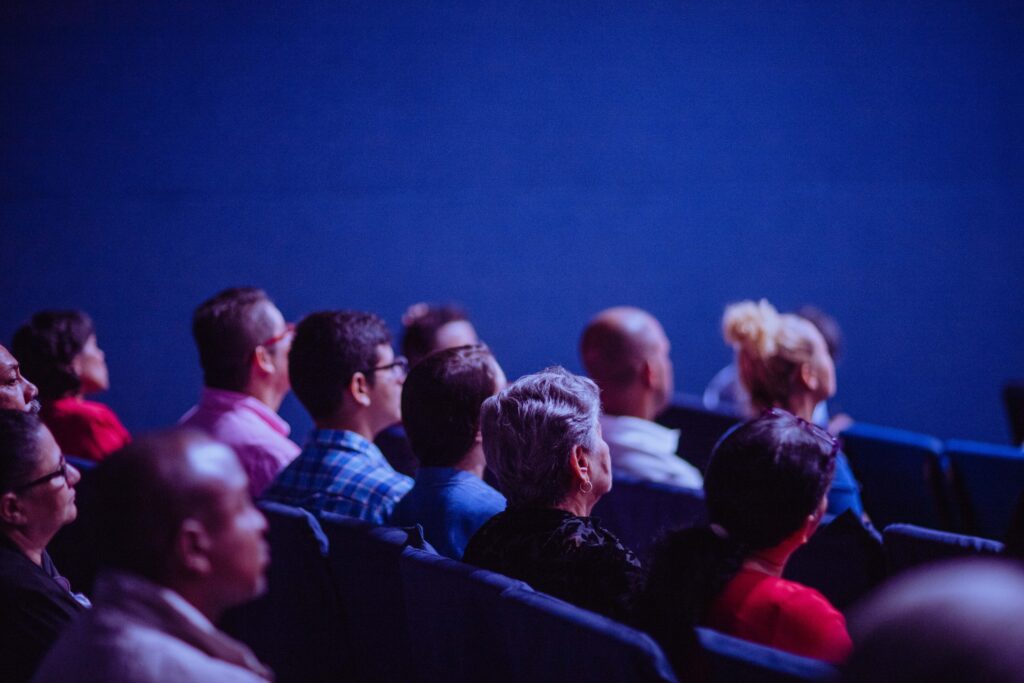 Any society will strive to foster epistemic modes and profiles that it considers desirable. These modes and profiles predict how children in a society will learn, what kinds of knowledge they will seek to attain, and what sources of knowledge and advice they will consider valid. For instance, medical doctors know that there are better and worse ways to attain medical knowledge and develop medical expertise, and we all now (hopefully) know where to look for epistemic authority on medical matters.

Our recent experiences with the pandemic may have given us cause to re-think some of these epistemic modes and profiles. People from various walks of life dished out what many have thought to be sound advice. The tragic part about the pandemic was that the bad consequences of such advice were felt more quickly than in most other areas of social life. If mistaking such people as epistemic authorities resulted at least in part from the epistemic modes and profiles that we cultivate in our cultures, then we have good reason to change our ways.

All that being said, let’s put some flesh on the notion. Here are two epistemic profiles that often falsely project epistemic authority, and while they might not be equally popular in every society, rarely are citizens of any country completely immune to them.

Take first the epistemic profile of a walking encyclopedia. Some people are very talented at accumulating and memorizing an impressive number of facts scattered over many different subjects. Teaming up with such people significantly improves your chances at a local pub quiz. How much people will aspire to be walking encyclopedias and how much praise they can expect from becoming one depends to a significant extent on how much such an epistemic profile is fostered through education. Many systems of education around the world are still fact-driven and adopt a fairly broad conception of ‘common knowledge’ that young people are supposed to grasp. Such societies may even acknowledge that this epistemic mode is misguided – that facts are committed to memory at the expense of comprehension or cognitive overload – yet walking encyclopedias will mostly keep their praise. Individuals who are very successful at trivia game shows are a case in point.

This is not to suggest that being a walking encyclopedia is what epistemologists have called an epistemic vice (Battaly, 2014; Cassam, 2016). There’s nothing wrong about an individual’s enthusiasm to commit many scattered facts to memory. Yet, such propositional knowledge is often superficial about relevant subject matters, and rarely other-regarding in that it helps others to intellectually flourish (apart, perhaps, from illuminating others about these facts). While being a walking encyclopedia can have great instrumental value for individuals, in that it may facilitate their immersion into some specific subject matter, it can rarely, in itself, ground the kind of epistemic authority that would yield sound advice about how to pursue policy, or how to respond to it, as in the case of the pandemic. There is good reason to think that school systems should do more to divorce the walking encyclopedia profile from a broad epistemic authority that many may ascribe to it.

As for the second epistemic profile, call it the universal commentator. These individuals appear in the media to offer opinions and guidance about a wide range of socially relevant topics, many of which they are only vaguely familiar with. This is not to suggest that public intellectuals, coming, for instance, from the humanities and the social sciences, are an unwelcome sight in the media – if anything, they should more often descend from the ivory tower and offer a fresh perspective in public deliberation. Yet, some public intellectuals will be quick to offer opinions on numerous and diverse topics, and often in ways in which we cannot reasonably expect them to be properly informed. Here are two incarnations of the universal commentator (although other incarnations are certainly possible). One is associated with academic programs that (un)wittingly foster such an epistemic profile. Such individuals, for instance, may appear week after week on television talk shows, where together with commentators like themselves, they will offer opinions on topics ranging from epidemiological circumstances, to international relations, to central banks, to ideology behind the latest blockbuster (the example is from a real Croatian talk show). The other incarnation are popular academics and public intellectuals who have such a large following that they are asked questions they couldn’t hope to know much about. Consider academics like Slavoj Žižek or Jordan Peterson, who are considered gurus in their epistemic communities. Granted, the latter are often called upon to comment on matters they know little about, whereas the former purposely insert themselves into such matters. 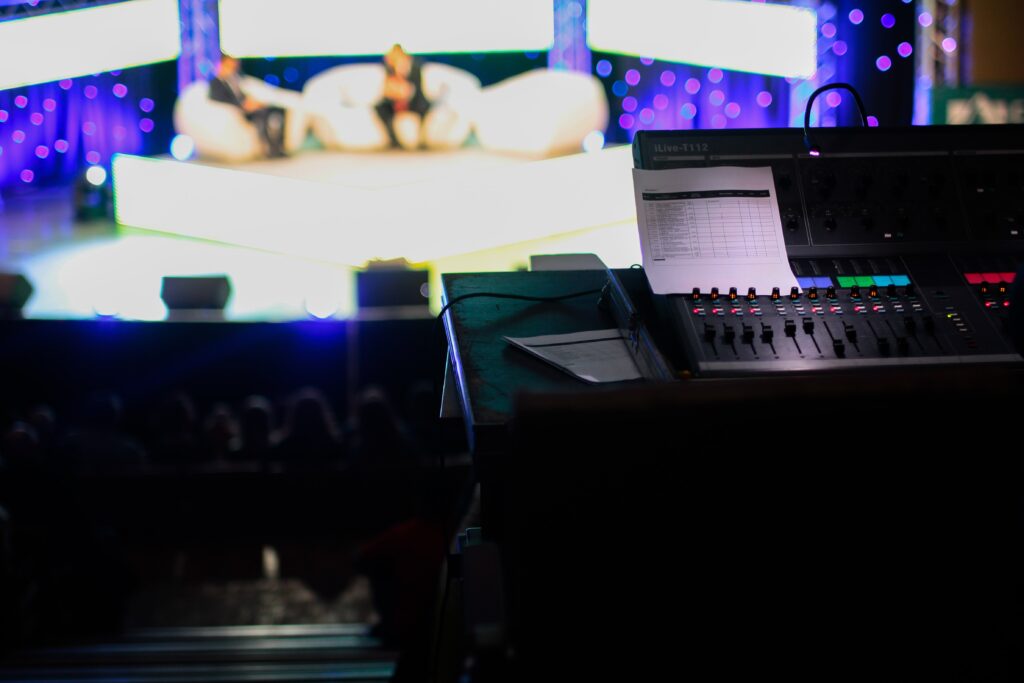 Unlike the walking encyclopedia, the universal commentator does seemingly exemplify a kind of epistemic vice. The vice might be that of lacking epistemic humility. As Whitcomb et al. (2015) argue, a person shows a lack of epistemic humility if she doesn’t adopt the appropriate stance to her intellectual limitations, namely owning them. Consider the universal commentators at the talk show, who knowingly project an image of expertise in topics they aren’t terribly well versed at. Similarly, Žižek and Peterson sometimes fail to admit that they don’t know enough about a question raised. These projections of expertise may sometimes have dire consequences for individuals who take them too seriously and may communicate to others that they should pursue such an epistemic profile themselves.

Of course, epistemic modes and profiles may sometimes be deeply rooted in culture and casting them out or promoting them through education may be no small feat. There may be a seductiveness to some epistemic profiles that isn’t always easily resisted. Yet, if virtue epistemology can hope to draw a map of desirable and undesirable epistemic profiles, and provide good arguments for encouraging or discouraging them, then it can do important service for public systems of education. It can help us discover how we want to shape the learning process and how to organize the exchange of knowledge.

On our special relationship with future generations