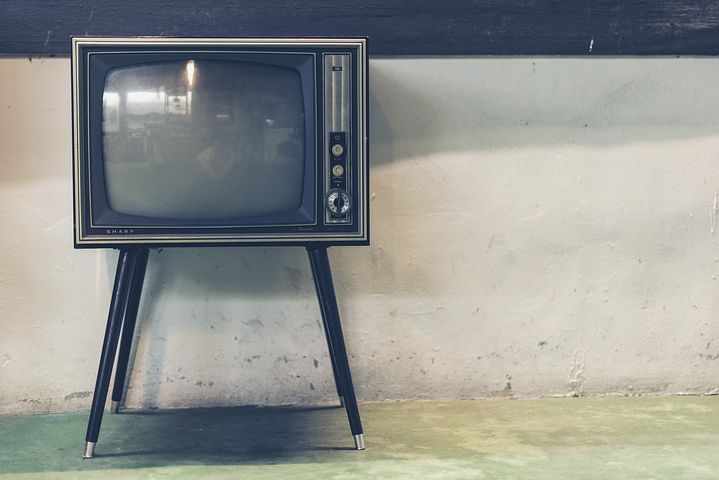 Ethical approval is required in many universities before research involving human participants can be undertaken. Obtaining such permission is also a precondition of publication by many research journals and of awards by many funding bodies. The reason is to avoid wrongdoing. Those conducting and enabling research have a responsibility to ensure that they do not perpetrate or enable serious wrongs. ERBs have become familiar in the wake of the infamous Stanford Prison Experiment and Milgram Obedience studies which violated moral rights and caused unnecessary harms. In the case of complex, multi-agent organizations and ventures, thought is needed to ensure that corporate, rather than individual-level wrongs are not done; that culpable omissions do not fall through the gaps between individuals’ areas of ethical oversight. Research is subject to ethical demands which plausibly include (but are perhaps not limited to):

(1) Respecting participants’ autonomy (including through requiring competent, informed and unpressured consent with fair opportunity for withdrawal,

(3) Respecting participants’ entitlement to equal regard.

However, television programming involving human participants is also apt to violate these constraints. A systematic, exhaustive account of the wrongs of the Jeremy Kyle Show is beyond this short piece. However, consider the following plausible violations of equal regard, autonomy, and harm requirements in the case of the Jeremy Kyle Show.

Equal regard: Kyle’s use of phrases such as ‘Shut up – It’s my name on the stage, not yours!’ seems to betray the wrong kind of attitude to his guests, shutting down the exchange of views on equal terms of respect.

Autonomy: A central pillar of the Jeremy Kyle Show was that lie detector tests are near infallible. Since they are no such thing, this implies that guests were not accurately informed ahead of participation. Such misinformation is required to explain why someone would take a lie detector test to prove their fidelity and why their partner would break up with them for failing the test.

Harm: Many of the show’s guests were notably vulnerable (to harm and autonomy violations), including children and teenagers experiencing familial conflict, drug addicts, alcoholics, and victims of abuse. These people were, it seems, exploited. They were used for the entertainment value of their story and without due concern for the impact of participation on their precarious wellbeing. A former producer told the Guardian, “I had guests who were absolutely distraught afterwards. Some guests are offered some form of aftercare, but none of mine ever were.” Similar claims have been made about the television show, Trisha.

Television production companies have a duty to ensure they do no serious wrong and networks have a duty to ensure they do not are wrongfully produced shows so as (a) not to profit from wrong and (b) to deter wrongful production. ERBs are one promising strategy to reduce wrongful production, it would include requiring re-approval at regular intervals for ongoing shows, as well as whenever significant new elements are introduced.

However, ERBs are not without limitations and potential problems. They can deliver false positives and false negatives. They rely on applicants’ honesty, giving those of good will an opportunity to avoid wrong. They do not root out those of ill will. Non-independent ERBs might be under institutional pressures to approve shows they regards as problematic. Perhaps then, ERBs ought to be maximally independent. It seems that a low cost, somewhat effective something is better than nothing.

One may wonder whether ERBs are enough: Perhaps ethical inspectors should ensure operation within their permissions. However, the greater the bureaucracy of compliance, the greater the diversion of resources from producing quality shows or the expense passed on to the viewer and the lesser the scope for spontaneity. Moreover, there is a risk that over-sensitive panellists may damage the realization of aesthetic values and of free speech. They may have a poor sense of what is entertaining. Regarding the free speech objection, the entitlement to speech constrained by unethical ways in which persons are used and abused in the speech act itself. While some may think that the public would do a better job, this hardly seems so: after all, the Jeremy Kyle Show has run the gauntlet of public opinion for years and not come undone until a guest committed suicide. The extent of the costs are perhaps not visible. I submit that ERBs are a promising strategy for curbing moral wrongs in the production and broadcasting of televisions shows and merits further consideration.

John Tillson is a Lecturer in Philosophy of Education at Liverpool Hope University, Department of Education Studies. He has recently published a monograph based on his doctoral thesis, Children, Religion and the Ethics of Influence. His publications to date have addressed a cluster of closely connected questions about curriculum content, and due and undue influence in teaching, especially over pupils’ religious, political and ethical beliefs and attitudes. His research interests can be captured under the expression ‘the ethics of influence.’

My body, my self? – #everydaylookism