END_OF_DOCUMENT_TOKEN_TO_BE_REPLACED

From the Vault: Good Reads on Climate Change and Biodiversity Loss

Here are three good reads on justice and the environment that you may have missed or be interested to re-read:

END_OF_DOCUMENT_TOKEN_TO_BE_REPLACED 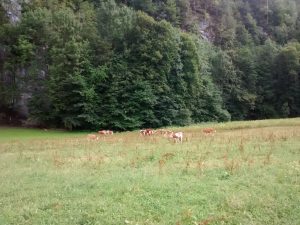 In discussions about climate change and climate justice, there has been quite some debate about individual duties – should we try to change our lifestyle to reduce emissions, or should we try to influence political processes that bring about institutional change? It always seemed to me that the correct answer is: do both, or whatever you are able to do. Given how drastic the consequences of climate change are likely to be, and given how climate-unfriendly our Western lifestyle typically is, this seemed the right answer. Wouter Peeters has made this case in previous posts, so there is no need to repeat the arguments here. But I’ll add a third point: in our attempts to do good, we also have a duty to be as well-informed as possible.