In this post, Dina Lupin Townsend discusses her recent article co-authored with Leo Townsend in Journal of Applied Philosophy on the silencing of indigenous communities in consultation processes. 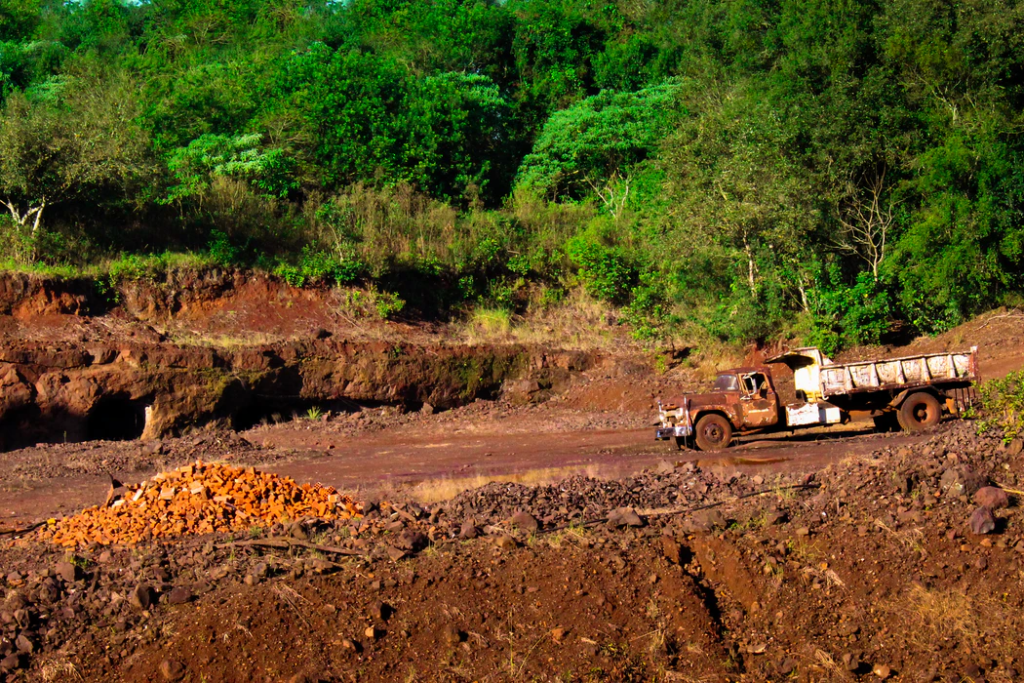 Photo by Jonatan Lewczuk on Unsplash

Ten years ago, I was working as an attorney at the Centre for Environmental Rights, an NGO and environmental law clinic in South Africa. My work involved representing impoverished rural communities whose land and livelihoods were threatened by mining activities. With almost no resources, these communities were battling some of the most powerful multinational companies in the world.

Despite this inequality of resources, these communities should have been able to hold mining companies to account under South Africa’s rights-based legal system. The law requires that any development includes those affected within decision-making processes. Communities have a collective right to participation in these processes, and mining companies are obligated to consult with them before undertaking any activities.

On the face of it, the right to consultation should ensure that communities are kept informed and given a say in the decision-making process. In practice, however, consultation with affected communities is often little more than a box-ticking exercise. The clients I represented frequently complained of being unheard and marginalised by the very processes that were meant to empower their voices.

The experience of South African communities is far from unique in this regard. Faced with similar circumstances, Indigenous and rural peoples across the world have demanded that they be consulted and given opportunities to have their say about industrial activities on their land. But while states and companies are increasingly recognizing that they must consult affected communities, the consultation processes that they undertake often fail to give these communities a real say. Indeed, as Leo Townsend and I argue in a recent paper, there are consultation practices that routinely prevent communities from having their say and thereby silence their voices.

In our paper, we use feminist speech act theory to distinguish between three ways that speakers can be said to be ‘have a say’, and, correlatively, three ways that speakers can be unfairly denied their say or ‘silenced’. We use this theoretical framework to identify instances of silencing that arise within consultation processes with Indigenous and tribal communities. One of the interesting things about the right to consultation is that it is not only an individual right but also a collective right—one that is meant to give groups a say in decisions affecting them. Part of our aim in the paper is to show that practices of silencing affect not only individuals (as feminist philosophers of language have shown) but also group speakers, like the affected communities involved in consultation processes.

The first way in which a speaker can be said to be ‘given a say’ refers simply to the speaker’s ability to make meaningful utterances, understandable by others according to relevant linguistic conventions. Sometimes people are unfairly denied a say in exactly this sense—for instance, when they are intimidated into silence, or when they are physically prevented from coming out with words.

In our paper, we argue that communities involved in consultation processes are sometimes subject to this form of silencing. We illustrate this with a case that I was involved in as an attorney in South Africa. The case involves a mining company selectively engaging with an improperly authorized community representative in order to circumvent proper consultation with the community. This resulted in a kind of de-platforming of the community. Although words were spoken in the name of the community, these were not the community’s words—the community itself was denied its opportunity to have its say.

The second kind of silencing we explore relates not just to the speaker’s ability to come out with words but her ability to do things with those words—to use them to perform speech acts such as warning or telling or promising. In order to successfully perform these kinds of speech acts, the speaker needs her audience to recognise what she is trying to do. As a result, speakers can be hampered in their attempts to perform such acts because the audiences fail to recognise what they are trying to do with their words.

The third way in which someone might be denied their say or silenced, happens when the audience recognizes what the speaker is trying to do but blocks it from having its intended effect.

We find an example of this kind of silencing in the way certain states have treated communities’ withholding of consent to development projects. It is now widely recognized in international and domestic law that consultation is not enough, and states must also obtain the free, prior and informed consent of Indigenous and tribal communities before making decisions that impact their interests. The problem, however, is that countries such as Canada and Colombia have interpreted this ‘right to consent’ in such a way that it does not amount to a veto power. In other words, Indigenous communities are free to say ‘no’ to proposed developments, but these countries will just not take ‘no’ for an answer. We argue that this renders the withholding of consent innocuous, and so undermines the point of a right to consent.

Through these three cases, we show that Indigenous communities may be silenced despite their participation in what might appear to be just consultation processes. While rights to consultation and consent are meant to ensure Indigenous communities get a say in decisions that affect them, if these rights are not appropriately implemented and interpreted, they can succeed only in silencing and marginalising them further.