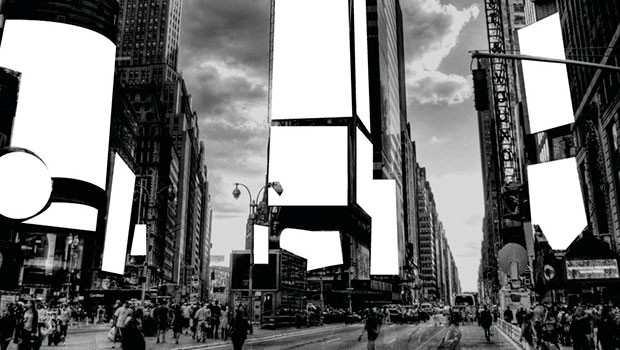 John Kenneth Galbraith, in his classic The Affluent Society (1952) formulated a powerful argument he called the “dependence effect.” In a nutshell, the idea is that capitalist societies create wants in individuals in order to then satisfy them. Perhaps the central tool in this process is advertising. Galbraith suggested that the additional wants generated through advertising might not even lead to additional welfare. People’s level of preference satisfaction before being exposed to advertising can be just as high as after the exposure. Viewed from his angle, advertising is wasteful from a societal perspective, because the costs involved do not generate any tangible benefits. The reason firms engage in it is solely to secure more market share than their competitors.
Nowhere does Galbraith’s argument seem more relevant than in the context of economic activities than cause harm for those engaged in them or for third parties. When this is the case, there is an even stronger case for a ban on advertising, because promoting such harmful activities is likely to lead to a decrease in welfare in addition to being wasteful.
The classic example here is smoking. “Tobacco kills nearly six million of its users each year.” In response, states have not only imposed discouraging value-added taxes on cigarettes, but they have also put in place a comprehensive ban on all advertising for tobacco products under the WHO Framework Convention on Tobacco Control.

Being consistent
Between 2000 and 2019, the deaths of more than five million people have been attributed to climate change. This number is already comparable to that from smoking-related deaths, and is set to rise substantially as the consequences of climate change will become more severe in coming years.
And yet, we are confronted with ads for fossil-fuel related products and services everywhere. “Buy this new gas-powered car.” “Fly to a sunny vacation spot to relax with this kerosene-powered airline.” “Take a cruise to Alaska with this fossil-fuel driven boat.” The fact that this kind of publicity is still allowed reveals two inconsistencies.
First, it is plainly inconsistent with our approach to tobacco. Here is a category of activities that, through their emissions of green-house gas emissions, is set to kill substantially more people than smoking, and yet we allow ads for the former, but not for the latter.
Second, it is plainly inconsistent in light of the alleged commitment of governments to do everything in their power to confront the existential challenge that climate change represents for humanity. What we are doing is akin to a drug rehabilitation centre putting up posters everywhere telling its patients how great it feels to take drugs.

What needs to be done?
We need a definition of what counts as a fossil-fuel intensive activity that merits an advertising ban. It is probably advisable to start with a list of the most obvious candidates here: gas-powered cars, air travel, boat cruises. Ultimately, though, the list should be broadened to also include financial investments in fossil-fuel intensive industries. As to the scope of the ban, just as in the case of tobacco, it needs to cover all kinds of media from television, via print media, to online content.
None of this entails that firms in the affected industries can no longer advertise. It simply means that they have to concentrate their advertising on their environmentally sustainable products and services. For instance, Ford can still advertise for its Mustang Mach-E model, but not for its gas-powered models.
It is worth noting that such a ban on advertising for fossil-fuel intensive economic activities would create a substantial incentive for firms to invest in research and development for sustainable alternatives. For governments that declare to be very keen on promoting this kind of innovation, this should count as a big plus.
The current inaction of governments on this issue amounts to a clear abdication of responsibility. Politicians are reluctant to take any measure that risks being perceived as asking the electorate to give up elements of their lifestyle. However, this approach is woefully short-sighted. Plausibly, civil society has an important role to play in facilitating the required changes. Perhaps, like in the case of tobacco, what it takes is legal action that calls for compensation of the harms facilitated by the absence of a ban on this kind of advertising.
To finish on an optimistic note: If Galbraith was right about the dependence effect, then we might not even miss all those gas-guzzling cars or heavy-fuel driven cruises once we are not constantly bombarded with manipulative messaging about them. This might sound optimistic when it comes to those individuals who have grown used to these things over the course of their lives, but it seems much more realistic when with regard to the preferences of young people and future generations whose preferences are yet to be formed. We owe it to them not to make them want things that will kill them.