The mistake, then, is to be meritocratic about top end positions. Meritocracy is wrong because the very top positions to which women have less access then men – CEOs, executive boards etc. – are compensated way beyond what any position would be in a just society. The compensation is partly material – pay and other benefits – and partly in terms of status and power. No just society would accept inequalities in money, prestige and authority as wide as those between people who occupy today’s top positions and today’s worse-off individuals.

In a forthcoming paper, and elsewhere, I use two hypothetical cases to trigger the intuition that no one can have a moral claim to social positions that are themselves unjust. First, imagine a society where some people hold slaves but women have no right to property – perhaps some ancient societies were like this. The ban on women holding slaves was sexist and in one sense wrongful (more about this below); yet, because morality forbids the holding of slaves, no woman in that society had a claim to slave-holding.

Second, think about successful thieves (and assume they operate in a just society.) If they contribute equally to robbery, but then give women a lesser share of the loot, we’re right to call them sexist. But this doesn’t give the women in their group any claim to more loot. They have no claim to any loot at all. Indeed, in our world women are well represented amongst celebrities in the entertainment industry and in sports, but, every now and then, it turns out that they are payed significantly less then their male counterparts, often merely on account of being women – that is, with no economic reason to explain it. I believe that complaints against the sexism which leaves them with less pay is no basis for a claim to higher salaries. 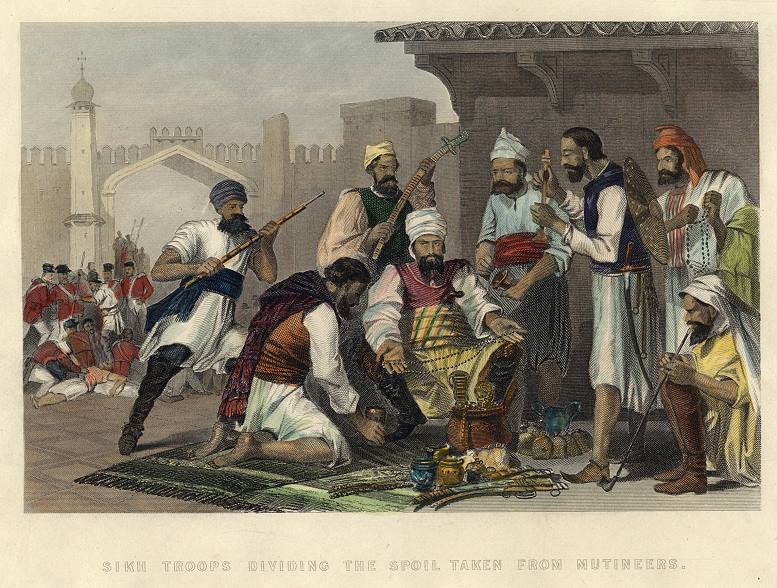 But then, what’s the moral significance of sexism, that leads to discriminating against women holding slaves or being CEOs, against getting promotions to unjust positions and against receiving the same share of the loot as male thieves? These women do have a grievance, namely that sexist discrimination is an expressive wrong. It marks them as second-class citizens whose interests are less important than men’s. If so it’s all women who have a grievance in such cases, because the sexist message is a message about all. Women, of course, have a general claim to equal opportunities for jobs and promotions, and equal rewards, as men. It’s just that the claim is to much lesser rewards than even discriminated women at the top end of the payscale end up with. The special claim of women who suffer sexist discrimination is to levelling down, not to levelling up. Acknowledging this is not enough to unite, on the same platform, the feminism for the 99% and the feminism for the most successful women. But it might be a solid bridge across the growing gulf between the two.