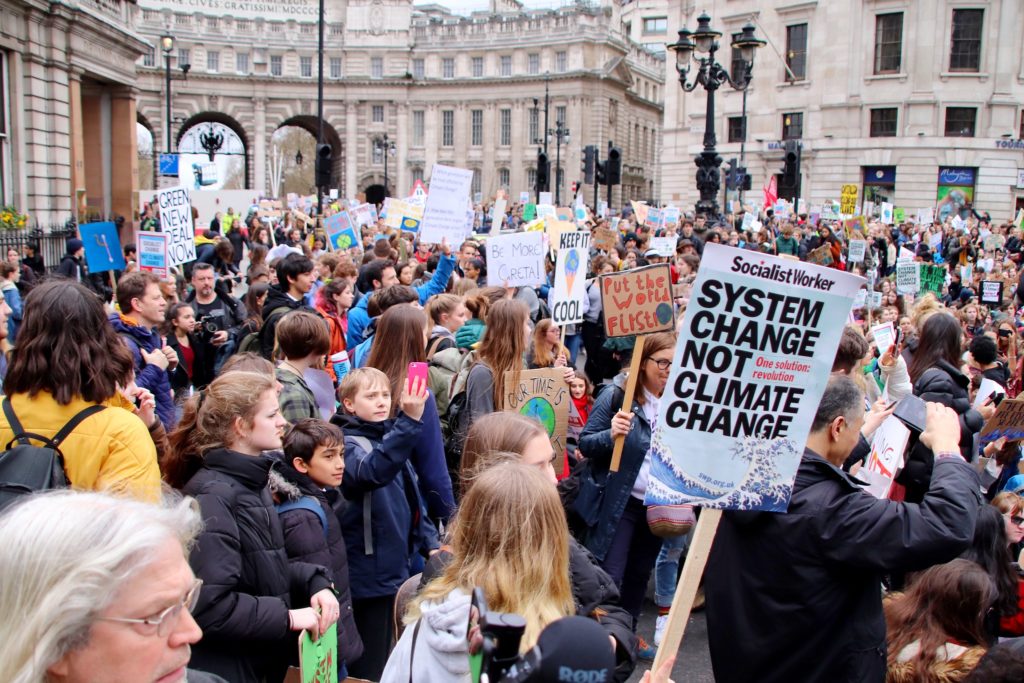 About two weeks ago Greta Thunberg arrived in New York with a sailing boat. From the perspective of moral and political philosophy, Greta and the movement initiated by her are a ‘striking’ example for actions that aim at promoting justice (see also Nikolas Mattheis’ recent post on this). According to John Rawls, if current legal, political and societal intuitions are unjust, people have a moral duty to lobby their government to change them.

There are numerous ways how I can exercise a duty to promote just institutions. I can vote, participate in demonstrations and alter my behaviour to signal the necessity for change to policymakers and fellow citizens. The ethics literature broadly agrees that people are in fact obliged to promote institutions that sharply limit negative environmental impacts, including climate change.

Beyond this, environmentally aware people often seem to take for granted that we all ought to limit our individual greenhouse gas (GHG) emissions. While most scholars will grant that doing so is a good thing, a fierce academic debate erupted on whether or not it constitutes a moral duty.

The special issue that we edited aims to contribute to this debate and is organized around three cross-cutting questions.

What should individuals do?

“But my emissions make no difference” is a common objection to duties to limit individual GHG emissions. Against this, Paul Knights’ paper argues that emissions do not have to make a difference to be morally problematic. He employs virtue ethics as a less well‑trodden path in applied ethics and shows that environmentally unfriendly consumption is not virtuous and might even be vicious.

Greta’s action was very successful in terms of media attention and mobilising many other people. But the ultimate goal of climate protesters is changing legislation. So, has Greta been successful? What has each protester achieved? Christian Baatz and Lieske Voget-Kleschin claim that any ordinary individual’s promotional actions, viewed in isolation, are as meaningless (or meaningful) as her greenhouse gas reductions. Thus, if one endorses duties to promote institutions one should also endorse duties to limit emissions.

Laura García-Portela goes even further. She asks whether individuals have duties to compensate climate change victims. Focusing on harm caused by past emissions, she defends the position that states, not individuals, have compensatory duties. Individuals, however, should bear compensatory burdens of their states because they enjoy the overall benefits acquired from the general historical development of their states.

How demanding are our moral duties?

Global environmental problems involve many serious injustices. However, my contribution towards ameliorating these injustices is little at best. Hence, should I sacrifice important life projects (flying as part of the job, building a house in the suburb, having children) or leastwise pleasures (air travel for holiday) to minimize my contribution to these problems? In philosophical terms: how demanding should morality be? 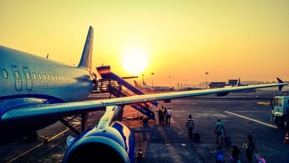 According to Harry Frankfurt, being able to pursue non-moral values is not only important for a good life, but also necessary for being able to be a moral person. Hence, Stijn Neuteleers argues, environmental duties must not become so demanding that they encroach on my ability to pursue non-moral values. He moreover suggests that efforts to reduce one’s environmental impact are better understood as expressing what kind of person one wants to be rather than meeting a moral duty. In contrast, Derek Bell and co-authors suggest using real-life cases to inspire ethical discussions on demandingness. Drawing on empirical data, they discuss if and when it is too demanding for individuals to abstain from air travel to visit family members.

What ethical theory do we need?

Judith Lichtenberg and Dale Jamieson argue that climate change is unprecedented because it results from the combined effects of the actions of billions of people, often highly dispersed in space and time. By contrast, ethical theory evolved in the “near range” of human interaction, dealing with more foreseeable effects of individuals’ actions. Hence, according to Lichtenberg and Jamieson, tackling climate change requires new ethical theory. Wouter Peeters and co-authors dispute this claim and argue that much can be learned from a careful, interdisciplinary examination of other contemporary and past complex harms in their historical context (see also Wouter Peeters’ recent post on this).

In Defence of a Second Referendum