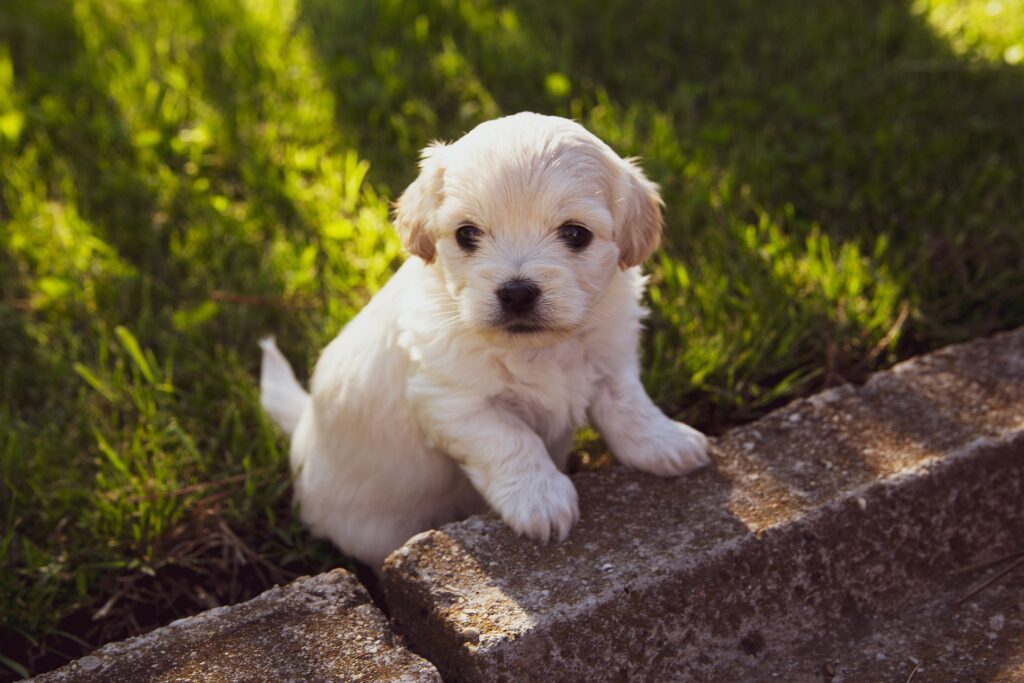 Dogs have been particularly sought-after as companions. Throughout the pandemic, there have been stories of empty animal shelters, a proliferation of puppy farms, and even an increase in cases of dog abduction. But the news about increased demand has been replaced in recent months with reports that animal rescue organizations are seeing a rise in the number of dogs (especially so-called ‘pandemic puppies’) being relinquished to shelters. Many of these animals – who spent their early lives in lockdown – are being surrendered because of complex behavioural needs caused by a lack of socialization and separation anxiety. (As an illustration, you can read stories of overwhelmed animal shelters here, here, and here. They all tell a familiar story).

The predominant narrative around pandemic puppies reflects our general attitudes towards the plight of neglected companion animals and those tasked with caring for them. On a less sympathetic reading, individual dog adopters have acted irresponsibly. They selfishly took on animals when it suited them and abandoned them when they became an inconvenience. On more sympathetic analyses, regretful dog adopters did not fully appreciate what they were taking on.

The flipside of this narrative is that heroic animal welfare charities go above and beyond to provide care to abandoned and unwanted animals; picking up the pieces when individuals can no longer care for their animals. Importantly, though it is rarely mentioned, most of these organizations receive no government funding and rely primarily on donations. 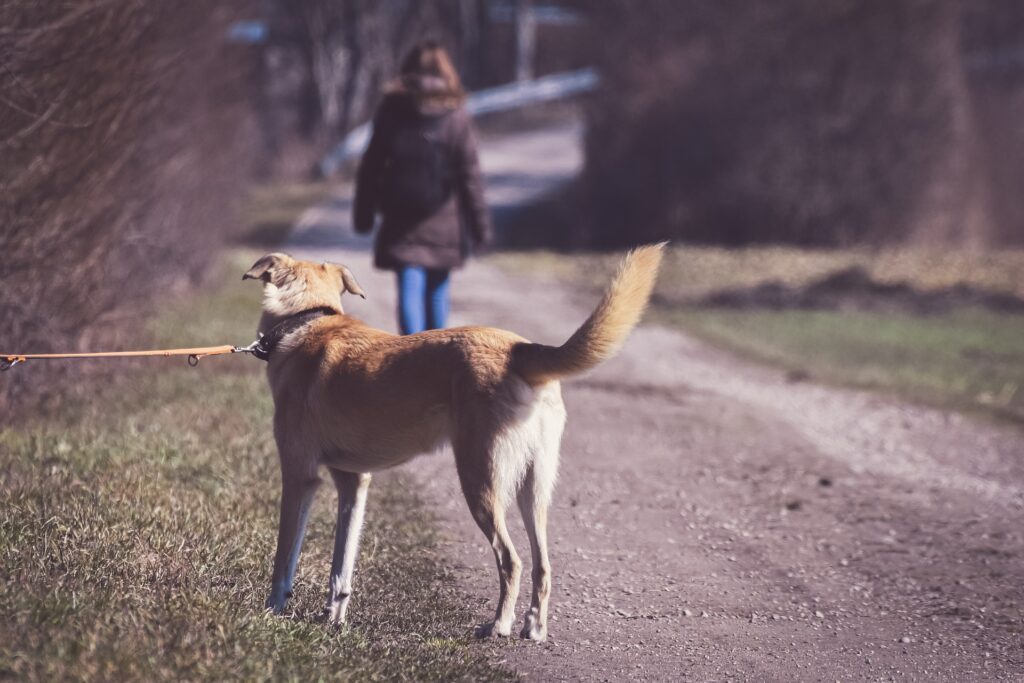 I want to suggest that our standard ways of thinking about animal abandonment and rescue are misleading. We focus too much on individual responsibility and not enough on the background structures that contribute to the problems faced by animal shelters. And we focus too little on what animals might be owed as a matter of social justice. For instance, I do not think it’s unreasonable to claim that abandoned and neglected companion animals have a basic right to be cared for in surroundings that enable them to flourish. If this is what we owe to them, then we are currently failing to make good on our obligations.

It is clear that the challenge of pandemic puppies is symptomatic of a broader social problem: every year millions of animals are bought and sold to serve as our companions and every year animal shelters struggle to meet the demands of the animals in need. Moral stress and compassion fatigue in shelter workers are commonplace. They are a direct consequence of having insufficient resources – such as time, volunteers, space, and money – to care for all of the animals in need. Not all animals can be saved and many live suboptimal lives for long periods of time in crowded shelters.

Consequently, in the absence of a just institutional arrangement, all members of the political community bear shared responsibility for the neglected, abused, and abandoned animals in need of care. This is a social problem. We no longer leave vulnerable human children to be protected by voluntary charitable organizations, and it is time to afford the same level of security to those animals brought into existence to be human companions. 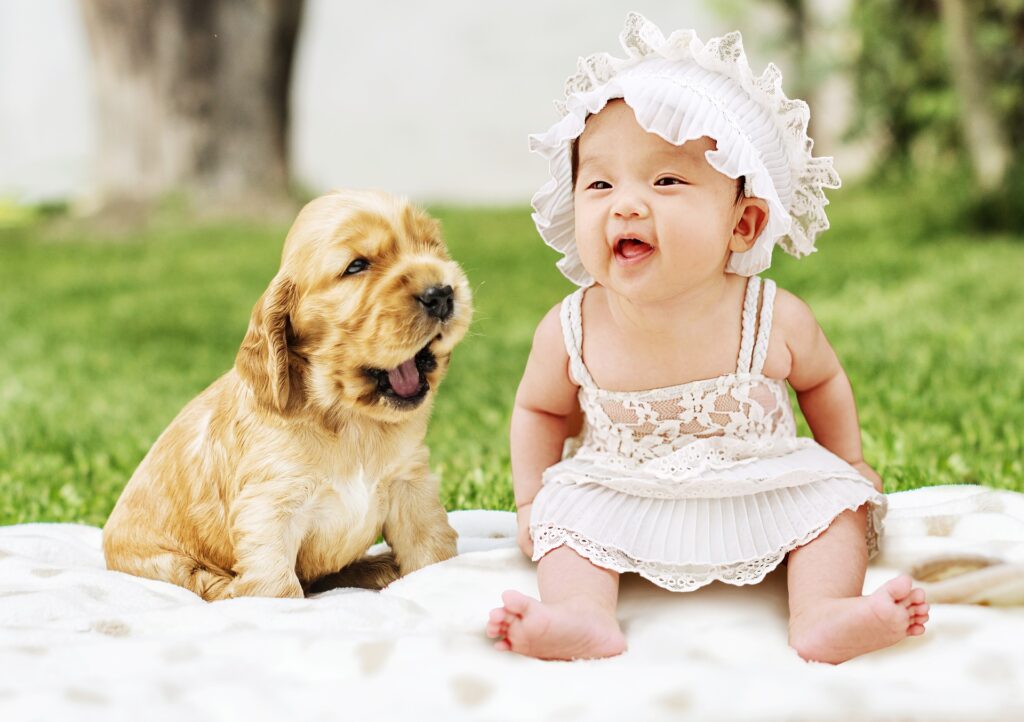 So, what must we do about surrendered pandemic puppies and all of the other companion animals in need of rescue? It is incumbent on us to mobilise with others to bring about the institutional change needed so that animal welfare organisations get the necessary financial support from the state. We must also campaign for social and institutional change that will reduce the need for shelters. For example, if there were free healthcare for companion animals, free spay and neuter programs, stricter regulations on the sale and breeding of animals, and educational programs on caring for animals, then fewer animals would need the assistance of animal protection organisations.

More immediately, you might also consider volunteering at an animal shelter, fostering animals, supporting a palliative care program, and providing resources such as money or food. However, it’s important to note that while these actions are certainly laudable and may be welcomed by shelters, they are not a permanent solution and do they guarantee that animals will always receive what they are rightfully entitled to. Only social and structural change will ensure that resources are distributed appropriately and that fewer animals enter shelters in the first place.